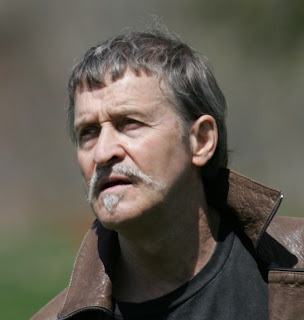 Who would you have liked to be?
I've never had a desire to be anyone but myself. That doesn't mean I haven't envied attributes in others which I felt I lacked, or that I wouldn't have preferred someone else's material circumstances to my own. But if I somehow got what I wished for I'd still have to be me. If I were someone else I'd just disappear as me and couldn't enjoy anything about being someone else anyway.
www.raymondfraser.blogspot.com