Much about Music with Mike Campbell 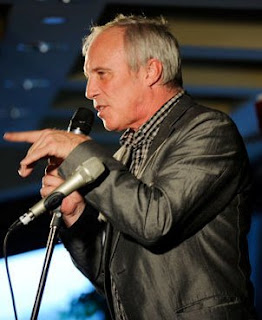 Mike Campbell is a Canadian music icon. With a bevy of backstage stories, the co-owner of Halifax’s best live venue - The Carleton Music Bar and Grill – still has his ear to the ground. In this exclusive interview, Campbell opens up about his personal and professional life.