Whirl Away with Russell Wangersky 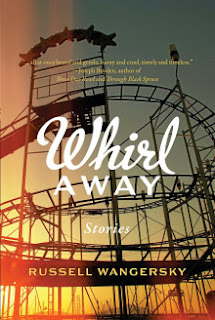