Rearranging the Deck Chairs on the Bluenose 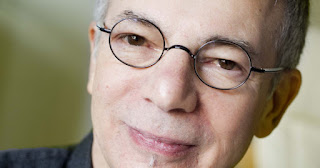