The Return of Noah Richler 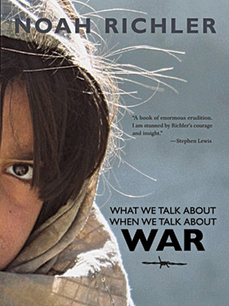