♫ Click on the AE logo to listen to our Mini Music Podcast, featuring talent from across Atlantic Canada ♫ : 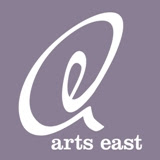 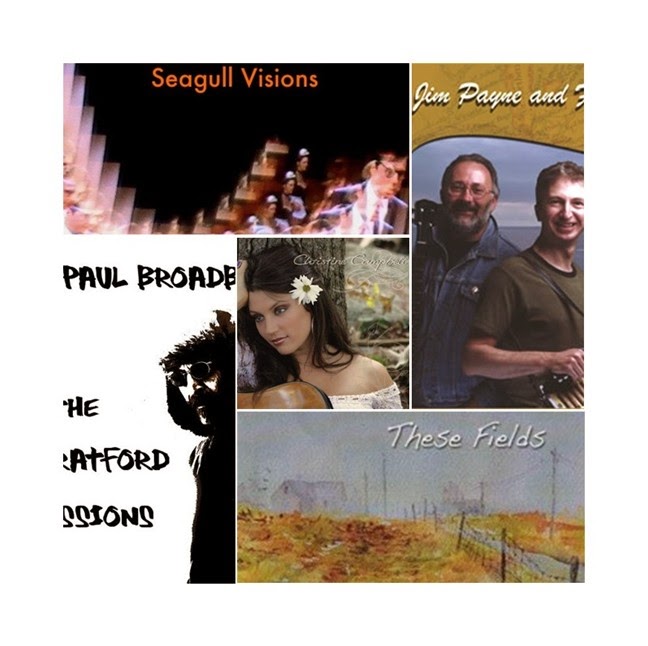 Jim Payne and Fergus O’Byrne: “Waltz Around the Cape” from the album How Good is Me Life! (SingSong Inc.)
http://www.singsonginc.ca/index.php/artists/jim-payne

Betty Belmore: “These Fields” from her new album These Fields (2013)
http://www.bettybelmore.com/