Having Hope at Home Too ~ Katie Lawson 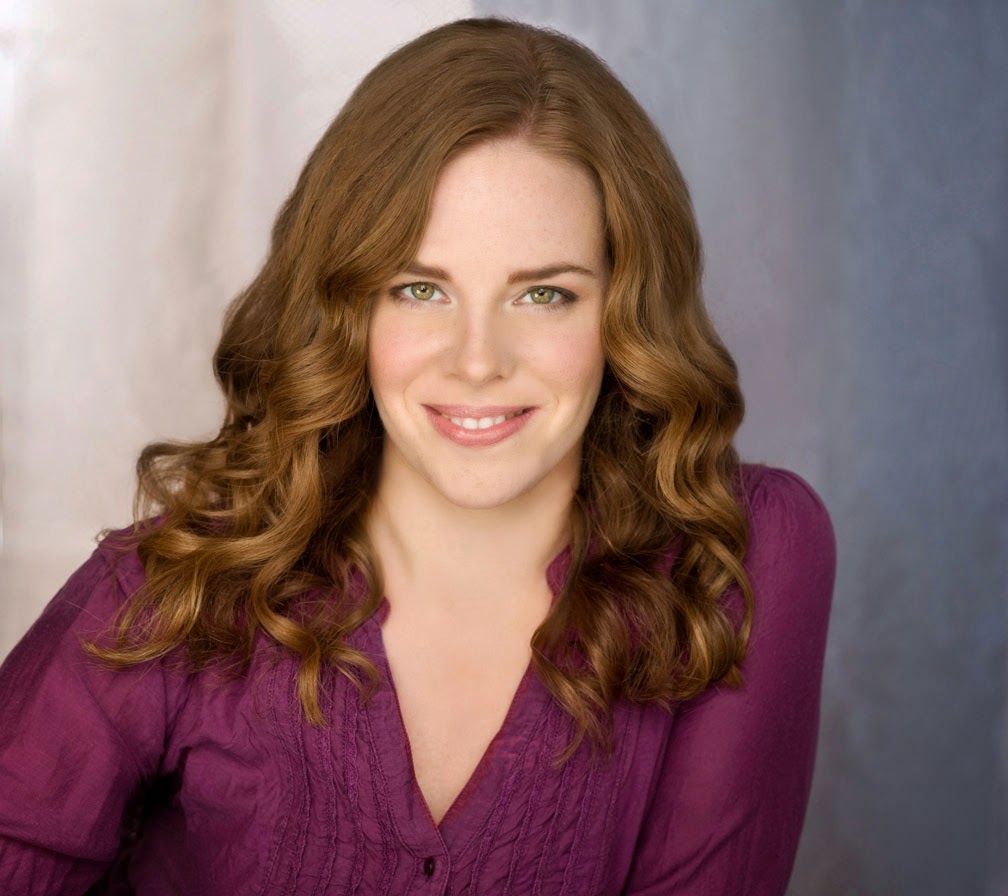 Actress Katie Lawson plays the lead role of Carolyn Bingham in Neptune Theatre’s adaptation of David S. Craig’s smash-hit Having Hope at Home, which runs until February 9. Recently, we caught up with the actress in between rehearsals for her thoughts on the production.

How long have you been involved in theatre, and in what capacity?
KL: I’ve been involved in theatre most of my life. I was an avid fan and an aspiring actor in many school and community productions as I was growing up.  I decided to pursue a professional career and I got my training at the University of Victoria and then George Brown Theatre School.  I’ve been acting professionally for almost ten years now.

How did you get involved with Having Hope at Home?
KL: I auditioned for the role and I was so thrilled when I was cast, because I was already in love with David S. Craig’s script and the family portrayed in his story.

What are the challenges of the role?
KL: Probably the most obvious challenge for me, at least initially, was to figure out how to convincingly portray a woman who is 9 months pregnant, and in labour.  Having never given birth myself, I did quite a bit of research and watched many birth story videos and documentaries. As well, so many women in my life shared with me very candid accounts of their birth experiences.  It was a huge help.  Once we got into rehearsals, having the costume belly made a big difference with the physicality of the role. We were also very fortunate to have a visit from a local midwife who enlightened us all about the reality of home births in Nova Scotia and what a typical, normal home birth can be like.  Playing this role is a bit like riding a rollercoaster - Carolyn goes through a lot on this particular evening - which is both challenging and exhilarating to live out through the course of the show.

What are the rewards?
KL: The relationships in this play are beautifully written.  It has been quite gratifying to bring them to life.  I feel so lucky to be working with such a stellar ensemble of actors, and all of us under the clarity and care of Marcia Kash’s direction.

What can audiences expect during the run?
KL: I believe many will identify with this family.  I think they will find themselves laughing, and perhaps even cringing, in recognition and empathy as these people struggle to communicate during this momentous family gathering.

What are your thoughts on theatre in Halifax, and Atlantic Canada?
KL: Well, this is my first time being involved in a theatre production in Atlantic Canada, so I can’t really speak to that.  However, from the number of skilled and prolific artists who live and work here, or who hail from this part of the country, it’s clear that Halifax and Atlantic Canada have much to be proud of.  I am certainly grateful and proud to be at the Neptune Theatre and to have the opportunity to be working in theatre in this part of the country.  I hope it won’t be the last time, because I’m loving every minute of it.

What's next on your own theatrical agenda?
KL: I don’t know definitively what’s next. Right now I’m just really looking forward to opening Having Hope at Home and sharing the show with our audiences.

Having Hope at Home
Until February 9 at Neptune Theatre in Halifax
www.neptunetheatre.com