Jeremy Lewis is the artist behind Artisticats Art and Design. Originally from Charlottetown, he now hangs his hat, draws and paints in Moncton. Here, he shares a snapshot of his story through words and some of his creations. 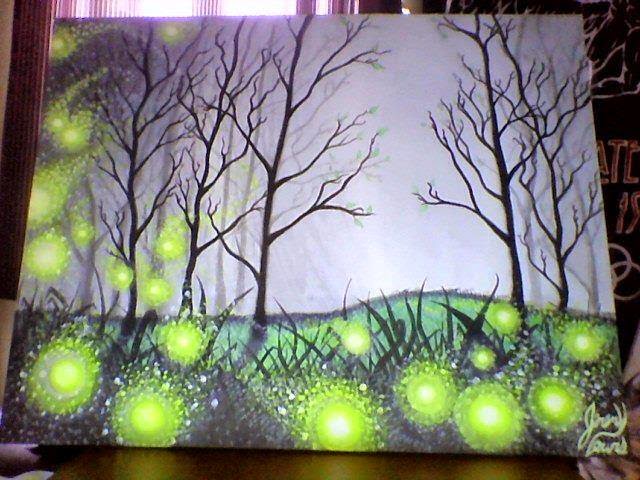 Since I was a child I have had a fascination with art. It started with my grandfather drawing me a few vague images for me to try to copy. One of these was a stick figure. I thought he looked awfully skinny and so I had to draw an outline for his body.
I then proceeded to draw a cape and a jet pack on him and from that moment on I was hooked. My early childhood was filled with dinosaur art and Supermans and Batmans and things of that nature. I started collecting tradable cards called Dinosaurs Attack around age 10 and obsessed over anything gory like Nightmare on Elm Street. 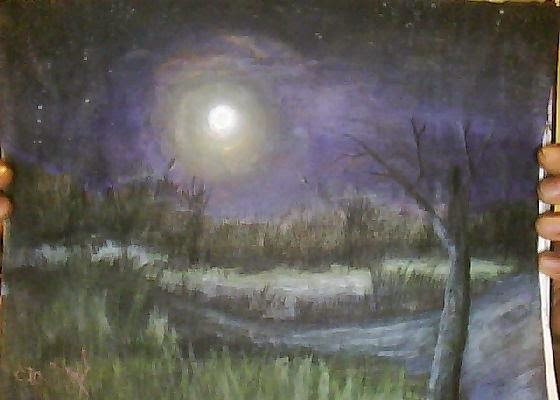 From there my art became much darker. At age 11 my grandfather died and I sank into depression. My father sent me to a psychiatrist because of my dark imagination and the psychiatrist stated if I were to draw more positive images perhaps I would begin to see things in a positive light. I tried to draw pretty butterflies and things of that nature but it just wasn't me. 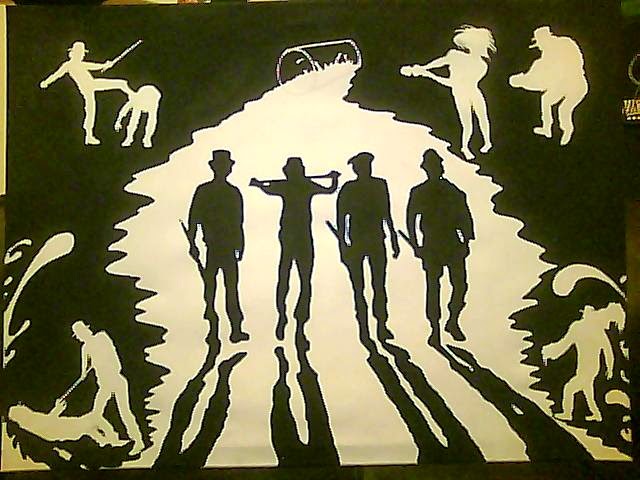 I began to hang with the wrong crowds and started doing drugs—just smoking marijuana and drinking alcohol—and spent my time skateboarding with friends…art began to fade into the background of my life. I quit art for 15 years! 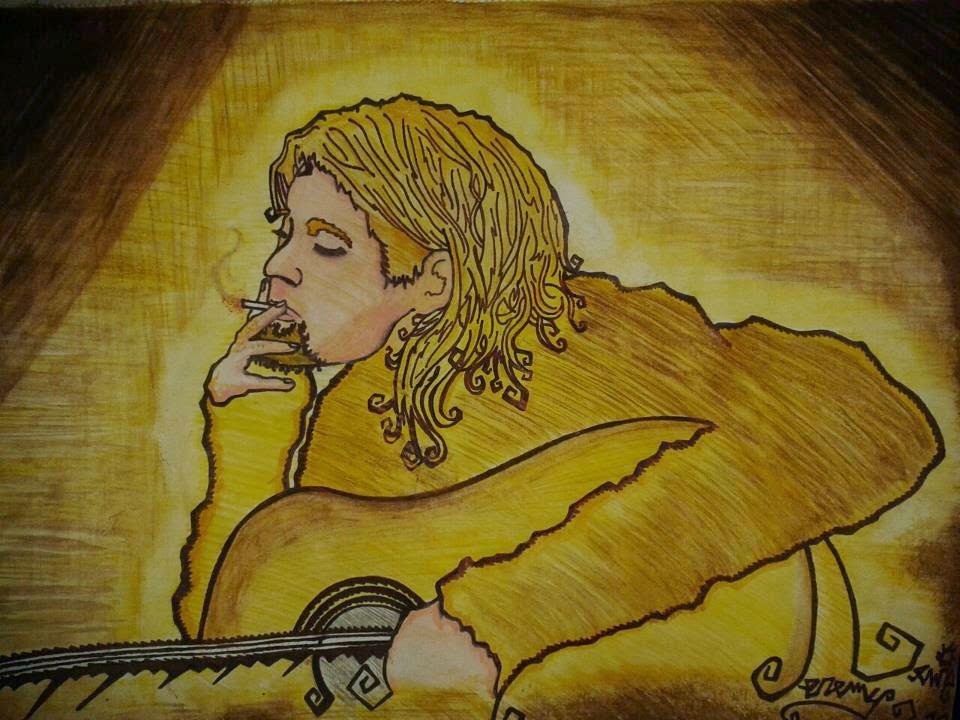 I will be 32 in April and my fascination for dark art grows daily. I plan to create art that holds very dark values but also contains bright illumination showing people just because something is dark does not mean it can't be beautiful. Without darkness there can be no light and I am on a life long journey chasing my dreams. Salvador Dali and Vincent Van Gogh are a few of my inspirations along with Iron Maiden artwork and a lot of heavy metal artwork as well. 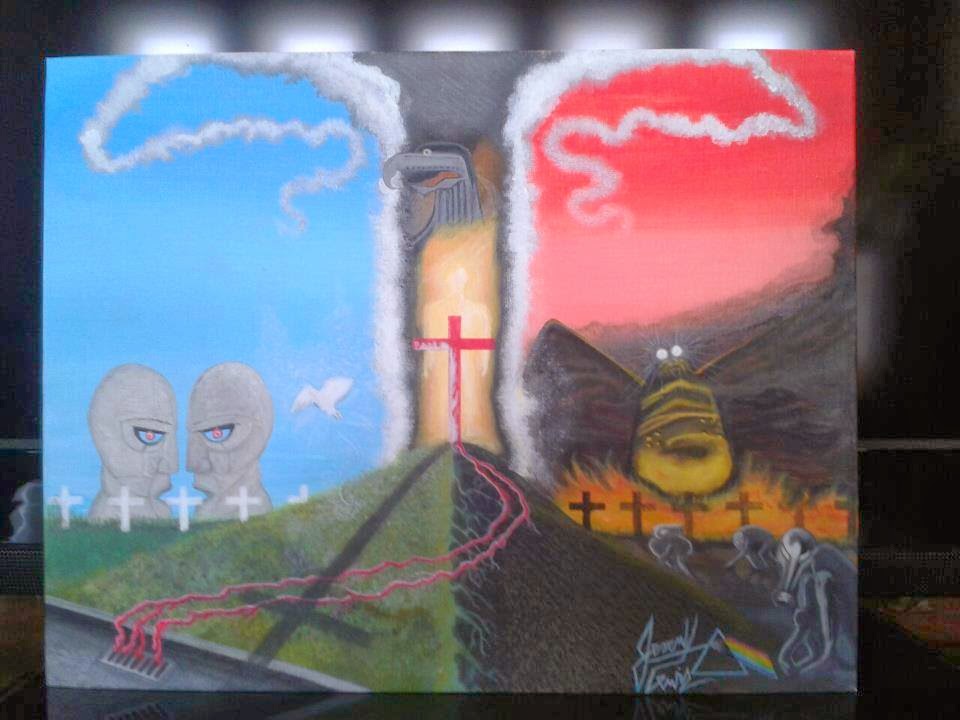 I hope to create images that will be loved by those who appreciate the darkness and my tale has only begun.

To find out more about Jeremy Lewis, visit: https://www.facebook.com/ArtisticatsArtAndDesign