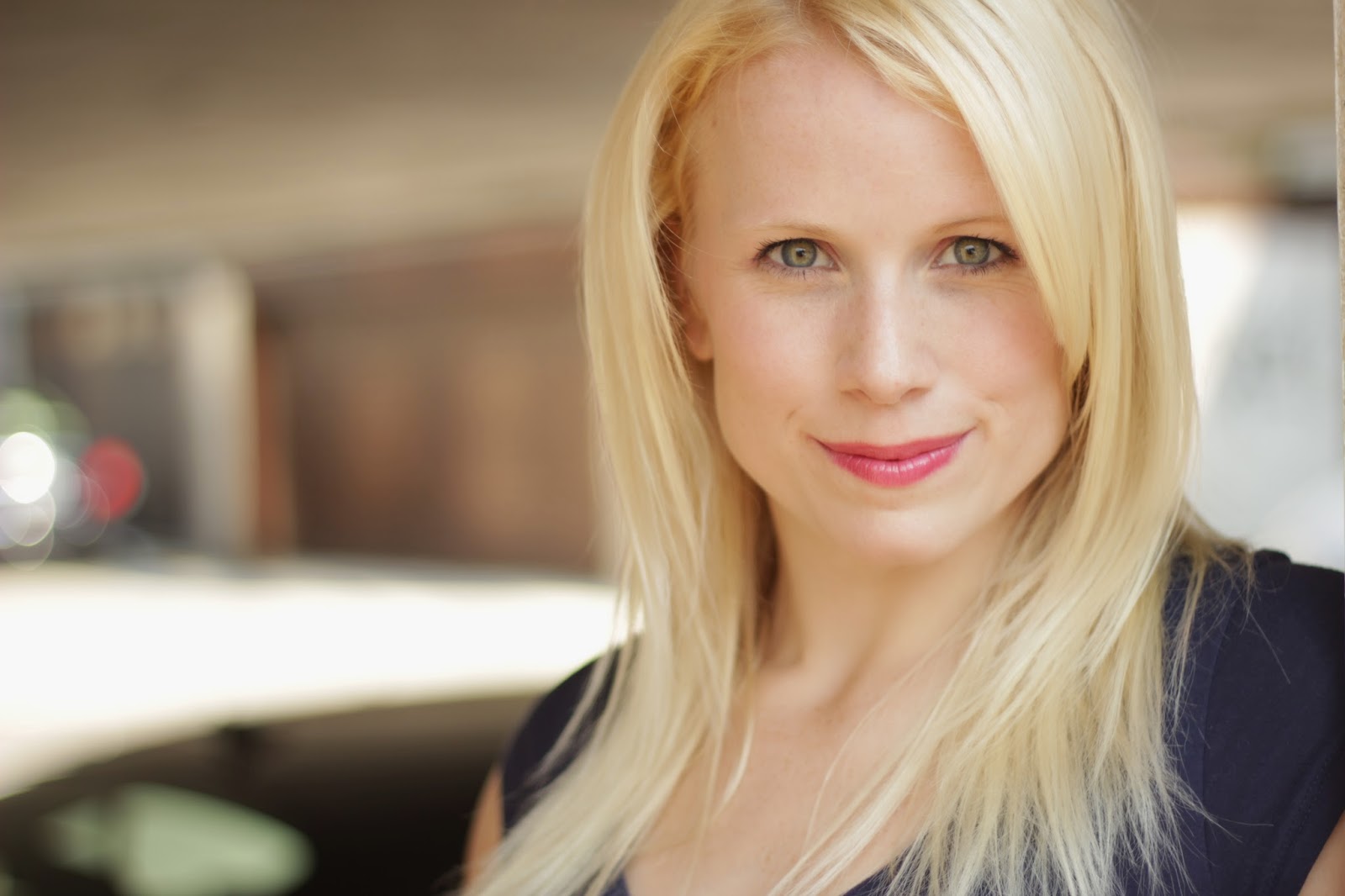 How long have you been involved in theatre, and in what capacity?

HM: I started doing shows in school at ten. I then attended a performing arts college, and have been a professional actor for fourteen years.

How did you get involved with this particular production?
HM: It's all about auditioning, and then booking the part. I have had some experience with this show (two U.S National Tours as a Mary/Winifred understudy) which gave me a strong base to present in my audition. I had been looking for an opportunity to work at Neptune and am overjoyed it happened with one of my dream roles.

What are the challenges of the role?
HM: Like any iconic or film related role, the challenge is to not imitate, while still delivering the character an audience has loved for years. For Mary Poppins, it is to find the cracks, to identify the moments (however brief) when she opens her soul and gives herself over to the Banks family, and her favorite chimney sweep... and of course, being "practically perfect in every way."

What are the rewards?
HM: There aren't many roles where you get to sing some of the most beloved songs of all time, wear stunning costumes, do magic tricks, tap dance, sing high Cs and fly. It's all the more sweet when you get to do it with the team we have here. Did I mention I get to FLY?!!!

What can audiences expect during the run?
HM: Heart. From the set, costumes, musicians, the crew, administration, choreography, direction-Neptune Theatre delivers!  And this cast...holy moly! With a script written by Julian Fellowes (Downton Abbey), spectacular songs old and new and dazzling dance numbers, we might just have you shedding a few tears and leaping for joy!

What are your thoughts on the state of theatre in Canada?
HM: As with all art, there are ebbs and flows. Right now, I believe the tide is high and the water is picking up speed. Companies are forming, expanding and challenging themselves to do daring work. The dollar is tight, as it is everywhere, but audiences are returning to the theatre and looking for (and receiving) high quality entertainment. As Mary Poppins says, "Anything can happen if you let it" and I think we are doing just that.

What's next on your own theatrical agenda?
HM: I will be returning to Ontario to play the role of Gloria Thorpe in Damn Yankees for Drayton Entertainment. Then back to Cherry Tree Lane again, this time for the Capitol Theatre in Port Hope. I also hope to finish writing my second book, and trade in my Parrot Head Umbrella for my Cricket bat, for a few summer matches.