The 5th annual MayworksHalifax Festival of Working People & the Arts runs from April 23 to May 2nd. The festival stems from May 1st which around the world is recognized as International Workers’ Day or May Day. Mayworks Festivals are held in various cities and seek to bring workers and artists together; an eclectic range of events showcase art, in various forms, that explore social, environmental, economic and other justice issues.

“First of all it's a way for workers in general to recognize artists as cultural workers that share a common struggle for decent wages, healthy working conditions and a vibrant, relevant culture that reflects their lives,” says Mayworks Halifax organizer Sébastien Labelle. “It's also a way to invite artists to produce works of art that reflect the interests of workers, equity-seeking groups and people in poverty. Works of this nature often have difficulty finding venues and support, so the festival provides a vehicle for artists to address political issues that matter to them or communities they are part of.”
AE reached out to some of the artists, creators, performers…who will be showcasing their works and passions during the festival. They’ve offered a glimpse of their thoughts on some of the poignant questions raised through such happenings as Mayworks. 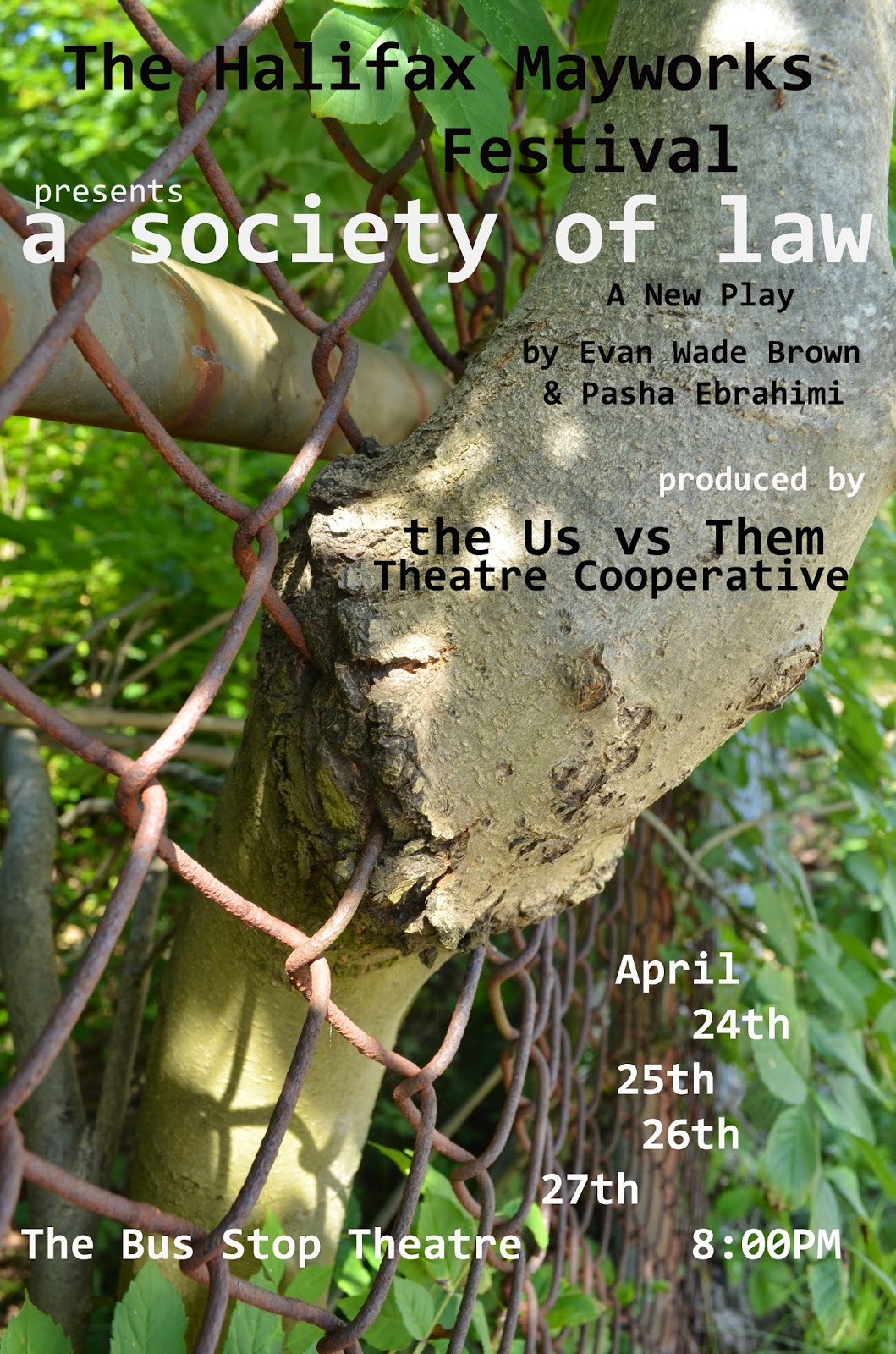 “Art as an all encompassing medium can be seen throughout history as a form of rebellion against the constraints of societal norms. It is an unadulterated representation of ourselves. With A Society of Law we explore the distinctions between Law and Justice and the personal beliefs which lead individuals to potentially compromise one for the other.” ~ Pasha Ebrahimi, Co-Creator of and Performer in A Society of Law


A Show of Force

“… ‘A Show of Force’ was conceived as a community-sourced exhibition that would draw on the significant role print-media can play in social agitation, activism, and collective action in addressing pertinent local social justice issues. The exhibition grew out of a two-day public workshop at the NSCAD University printshop, where [over 35] attendees learned different strategies for creating imagery in response to social justice issues…Resulting themes include labour rights, aboriginal rights, fisheries, the state of the Commons, student rights, and the decline of community art spaces in the city, to name a few…”

“…The printshop at NSCAD is communal and social in nature, where many people work together in a shared space and can collaborate on common goals. This seemed especially appropriate for the Mayworks Festival, even more so when considering the broader and interrelated implications of the issues presented as well as the history of grassroots propaganda production and the ongoing role of visual culture in the service of protest and activism.” ~ Ericka Walker (ART+ACTIVISM@NSCAD), Printmaking Professor at NSCAD 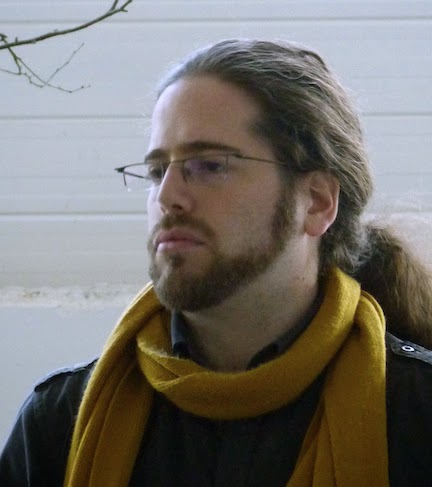 "The idea that artists aren't also workers, or that workers aren't also artists, is a problem. But, today, most artists are systematically denied any impact on society and relegated to poverty, and most workers never get a chance to exercise their creativity or see it recognized in any meaningful way. We need to build a world beyond capitalism, where the creativity of everyone can be valued, and where we can see the impacts of our creativity in the fabric of our daily lives and on society at large." ~ Author Max Haiven

“… the festival also provides the labour movement a means through which to share its values and mission to the general public. All too often, unions are misrepresented in the media creating confusion about their purpose. The festival allows us to demystify unions and celebrate through art what we're really about: social justice, democracy, equity and collective empowerment - not only in the workplace, but throughout our communities.” ~ Mayworks Halifax organizer, Sébastien Labelle (SEIU Local 2, Nova Scotia) 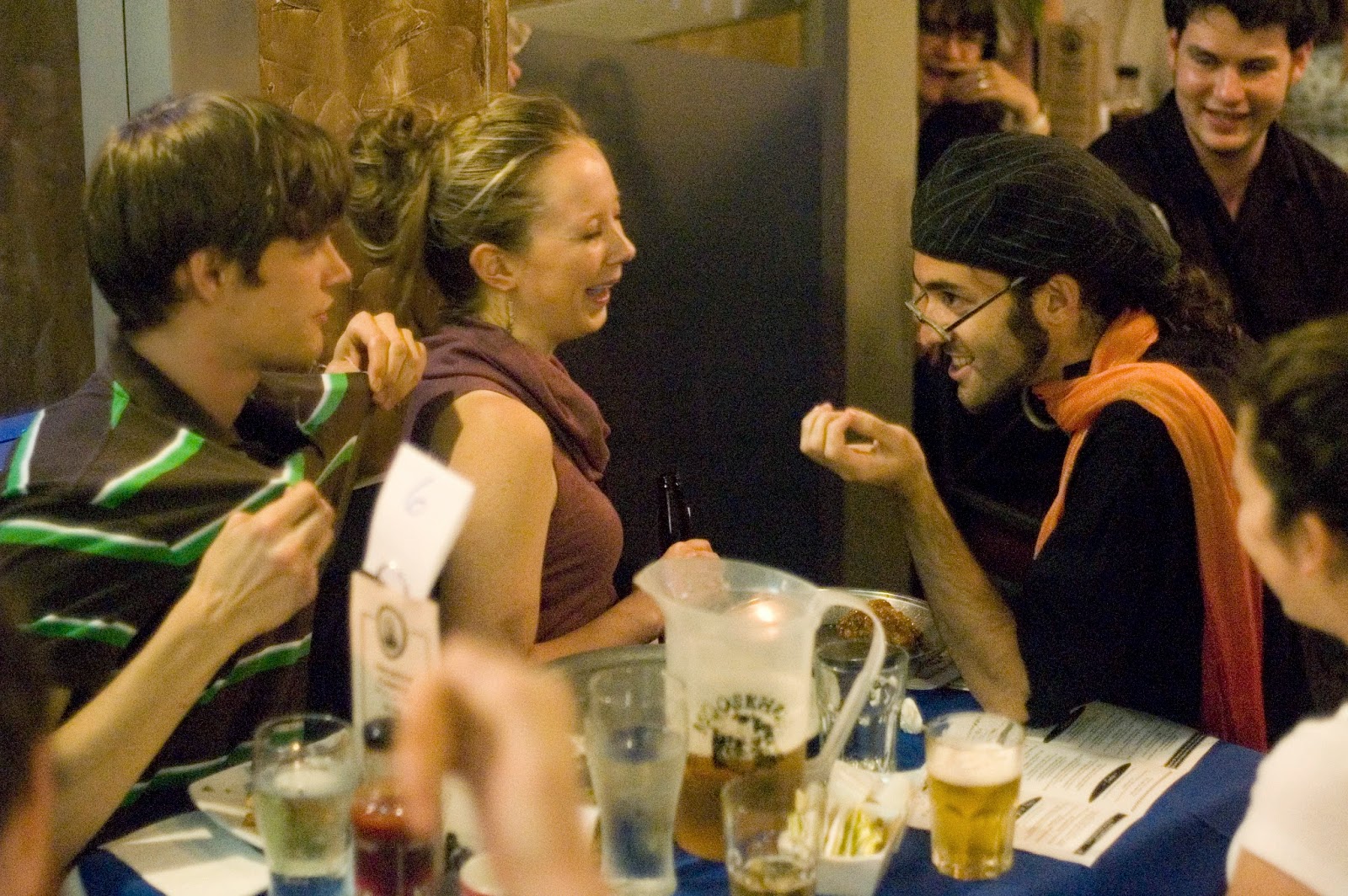 “We, as artists, see ourselves as workers. It's not surprising when we share many of the experiences, positive or negative, that workers in other fields do. We use performance as a tool to share those stories, to give voice to what pleases us and to what displeases us. The conversation between art workers and those workers outside of the arts community is essential to making sure that important stories are told.” ~ Actor Zach Faye, DaPoPo Theatre 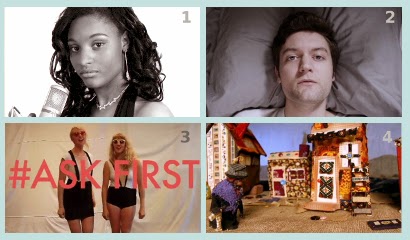 “I am basically interested in the human being, irrespective of faith, colour, social strata considering the fact that many of us are living in difficult times at a national or an international level: functional illiteracy, unpredictable economies, associated with unnecessary polarization have widened the gap and affected the natural/transparent way we should typically interact. I feel that gaps there must be bridged and that will be my mission in future documentaries, which is what I've aimed to accomplish with the documentary film Pushed Out…”

“… In my latest documentary Continuing The Legacy I follow up with the legendary music group 'The Wailers' experiencing their journey of spearing the message of promoting peace, love, unity and equality through their music. Similarly, currently we're at the last stages of production with the documentary film Reeny that mainly follow a talented artist in North Preston, Reeny Smith, who aims to restore a stronger sense of hope with an optimistic vision in her community through her music.” ~ Fateh Ahmed, Filmmaker and Centre for Arts Tapes’ Digital Filmmaking Program Manager

This year’s Mayworks Halifax Festival kicks off on Wednesday with what sounds like an amazing evening at the Dalhousie Art Gallery, the venue currently exhibiting Beat Nation: Art, Hip Hop & Aboriginal Culture. The night’s lineup will include traditional Mi’kmaw ceremonies, a screening of Seeking Netukulimk and a panel discussion entitled Art and Indigenous Resistance.
To find out more about the festival and what other events are going on:
Mayworks Halifax 2014 Festival
April 23-May 2, 2014
www.mayworkshalifax.ca
www.facebook.com/MayworksHalifax