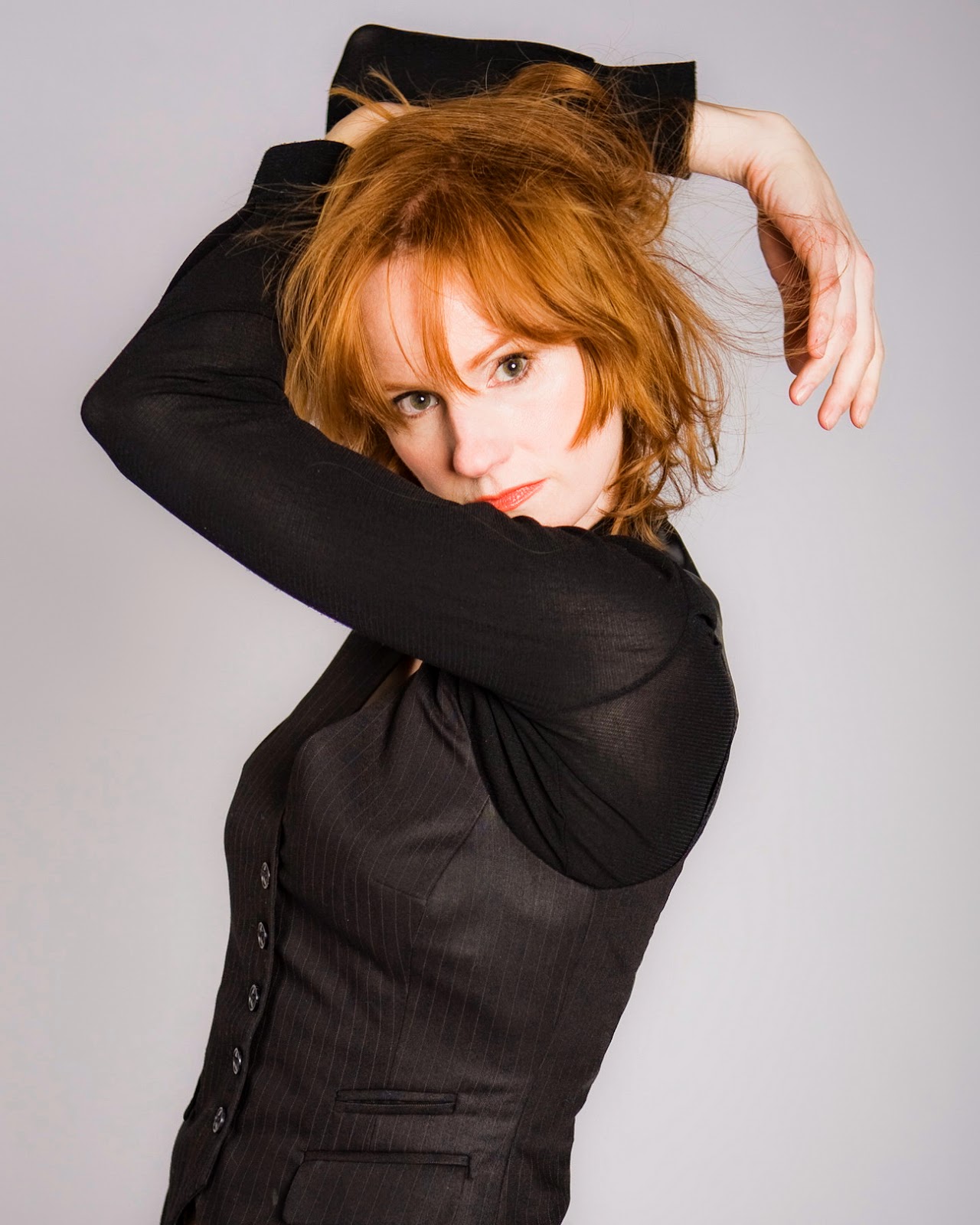 Desperate to escape the stall-cleaning, hay-baling drudgery of 1950s life on Rural Route 2, Peggy Ann Douglas dreams of becoming a Hollywood movie star and she will start her journey to the top by winning the local pageant. Melody Johnson stars in Miss Caledonia, which runs until May 11 at the Neptune Theatre in Halifax.

When and why did you get involved with theatre?
I grew up watching old films and going to theatre as a child. My mom named me Melody because she adored the musical theatre.

Are they the same reasons you do it today?
I love theatre and music and visual art. In times when so many things are digital it is refreshing and wonderful to watch and listen to performers live onstage

What inspired Miss Caledonia?
My mothers' life as a young girl on the farm and her quest to be an actress via the pageant circuit like so many others (Debbie Reynolds, Lee Meriweather, Diane Sawyer - even Oprah)

What are the challenges involved with putting on this production?
Performing all of the characters myself. I share the stage with a wonderful  fiddler who is also an integral part of the action but it has been   challenging writing and performing the piece solo - so much of what I have done in the past has been ensemble work.

What are the rewards?
I love sharing a new Canadian farm story - the first one from a female perspective. We have been called the Girl Wingfield.

To what do you attribute the work's success?
It's compelling story, and Canadians like to hear "their" stories told and this is based in truth.

What can audiences expect during the Halifax run?
Themes of family loyalty, what constitutes "work", fun hijinx like a little baton twirling, both drama and comedy.

What are your thoughts on the state of theatre in Canada today?
This is a huge question but I will just say that we must keep writing and excavating new works of our own and encourage our stories to be told. I would like to see more comedies being written actually - social satire.

What's next on your creative agenda?
Continue touring of Miss Caledonia to Barrie, BC, Alberta and the UK in spring of 2016. I am also writing a new one person show, more comedic in nature. It will be a kind of homage to writers like Nora Ephron, Erma Bombeck and Canadian comedienne Sandra Shamus.