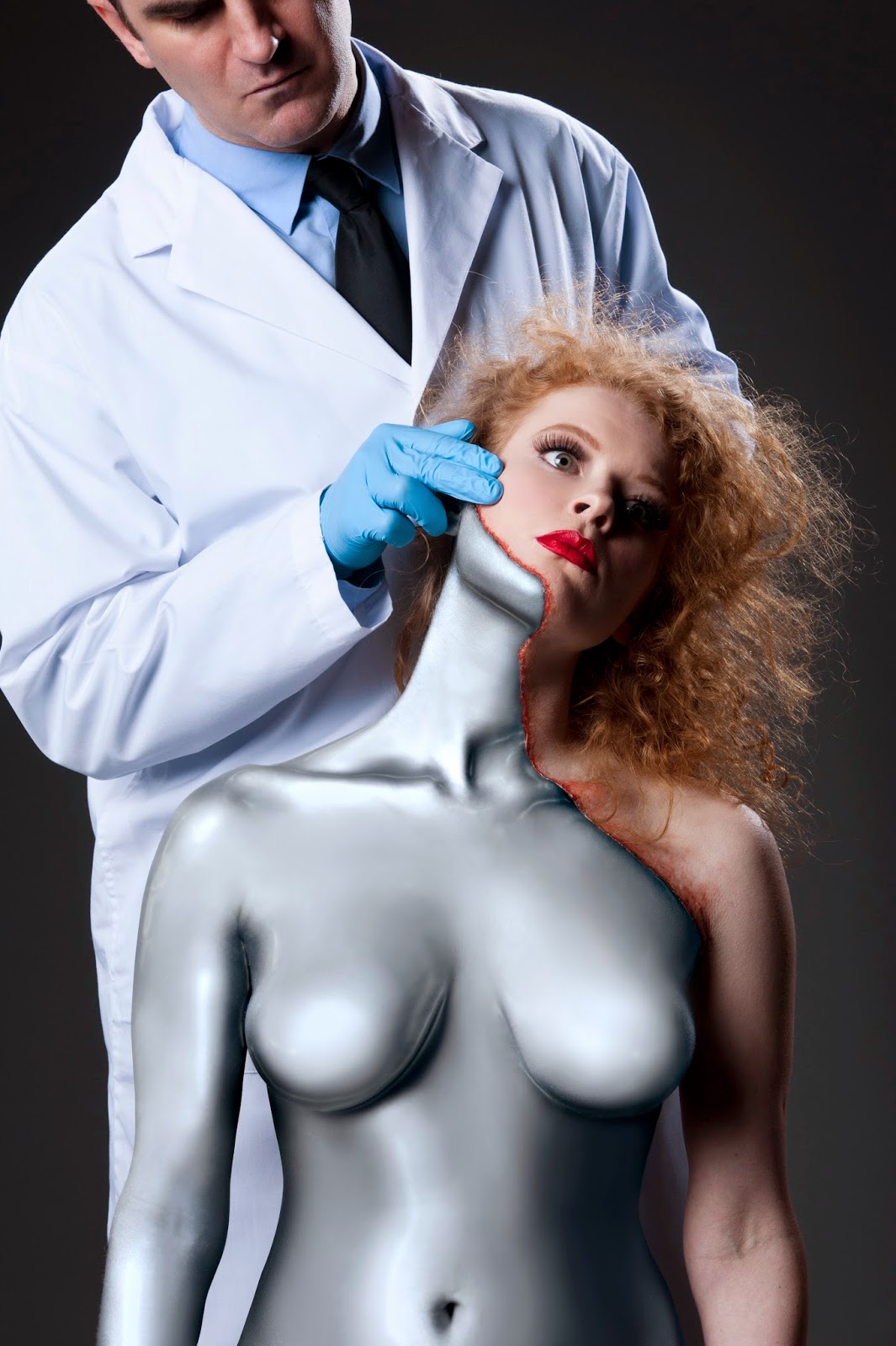 Recently AE spoke with Broken Sex Doll’s writer, director and producer Andy Thompson about the production, which runs for the next five days (starting tonight, June 20) as part of the Magnetic North Theatre Festival in Halifax.

When and why did you first become interested in theatre?

AT: I was initially traumatized by the theatre in grade four. In fact, it was a musical, which is interesting. We did a school production of ‘Joseph’. I was one of the three Wise Men who gave gold, frankincense and myrrh to the baby Jesus. I sang my line “…and myrrh” with an endearingly horrible vocal performance the likes of which is commonly seen in children in elementary school plays and the grown-ups got a kick out of it. In the parking lot after the show, another parent yelled out, “Hey Andy! Nice myrrh! Ha ha!” I vowed never to sing again.

I ventured into theatre again in grade nine, perhaps because there was no singing in it. I played the lead in ‘Seven Wives For Dracula’. I got my first taste of the acting bug after biting into a victim and then letting out a massive belch that must have been seven seconds long. It was so ridiculous it brought the house down.

These two school experiences in theatre were rather fleeting. I was much more focused on science and math in my later high school years. I planned to be an engineer or an architect. I was advised by my mother to take a year of general arts in college, just to make sure I was a balanced individual before committing to a career in the sciences. One of the courses I took was a basic entry-level introduction to acting. I got a role and performed, rather horribly once again, in a college production of ‘Twelfth Night’. I didn’t have a clue what I was doing. Every time I got off stage the cast and crew gave me words of encouragement as if I was some sort of sick dog that needed a hug. Though I was really struggling with my two lines in that production, once again it was incredibly fun.

I kept at it and over three years got bigger and bigger roles. My skill set grew with each experience. At the end of the third year I found myself playing the lead in ‘Hamlet’, with acceptance letters to two acting conservatories: Studio 58 in Vancouver and the National Theatre School in Montreal. After brief stints at both schools, I settled into Studio 58 and graduated with a Theatre Arts Diploma in 1993. Seven years later, I decided to take my interest in science and start a theatre company mandated to investigate emerging technologies in the arts. I guess I have found a way to take a broad range of my personal interests and abilities and funnel them through a company that is tasked with similar goals. Needless to say, there never seems to be a dull moment!

What are the challenges of the vocation?

AT: Well I do a lot of different things. I’m an actor, a playwright, a director, a producer, a designer, an editor and a filmmaker… I guess you could say the biggest challenge is
staying focused and following through on one of these roles to a natural conclusion. Often I wear two or three hats at one time on a project. Currently, I am the director, writer and producer of Broken Sex Doll. I work in a very challenging industry. Theatre, film and television are all very competitive arenas in which to work, but the challenges usually melt away because I love working in the entertainment industry so much. Being true to myself is the key.

AT: I am very creatively fulfilled, that’s for sure. I wanted to start The Virtual Stage so I could have a vehicle through which I could be empowered as an artist, and not at the mercy of others to cast or hire me. Being able to make creative decisions, having a vision and the tools to follow them through and create a tangible product at the end of a process is rewarding in ways that are difficult to describe.

AT: Both. In equal parts, having inspiration is one thing, (and I definitely feel inspired on a daily basis) but I have realized that I need to work my butt off to get results to actually do something about it—so that’s what I do.

AT: The show started with a fast-creation type of festival called ‘Theatre Under The Gun’. It was a special edition on the theme of what Vancouver might look like 125 years into the future. I had to write and perform a new play on this theme in five days. So the science fiction and futuristic themes were already the obvious starting point. I went into it knowing I wanted to do something sexy and funny. One of my performers, Paula Burrows (who is the red headed, silver fembot in our promotional material), had just injured her ankle and suggested she bow out. I asked her to stay and used her injury as a key plot element. I guess you could say that Paula was the original ‘Broken Sex Doll’. She did the show on crutches and it worked perfectly.

What can audiences here expect to experience?

AT:  ‘Broken Sex Doll’ is a high-energy sci-fi musical sex comedy that has a really crass libretto set to an incredibly beautiful score composed by Anton Lipovetsky. It’s very theatrical, doesn’t take itself too seriously, and yet has meaningful themes vibrating underneath all the laughter. It’s entertaining. I don’t want to talk too much about what people should expect, other than to have a good time. My hope is just that people will come and have the experience for themselves, rather than have me go into much length describing it here. The show speaks for itself. Just come and see it and have some fun!

What are your thoughts on the current state of theatre in Canada?

AT: Canada is a really big country and theatre is generally region-specific, so I think it’s fair to say that the state of theatre varies from province to province. I know Alberta is doing a much better job than British Columbia in terms of supporting arts and culture. It just seems to be given a higher priority. I have only worked in Toronto a couple of times, so I cannot claim to be an aficionado of its theatre scene, other than to say that it was refreshing to take in some of the vibrant work by the amazing artists there.

In London, England the general public attitude about theatre seems different. It’s seen as having value. In the West End, theatre tickets are hawked like tickets to the Stanley Cup. There’s a buzz. Theatre is a commodity. And that makes sense to me. I think that in our country, attitudes towards arts and culture may be slowly shifting more in this direction. Perhaps if we continue to make generous, powerful and dynamic works of theatre, we can help speed this process along.

What's next on your creative agenda?

AT: The third year of my site-specific, roving, smartphone-enabled theatrical adventure ‘The Zombie Syndrome’ is taking place in Vancouver this fall. Then we take ‘Broken Sex Doll’ to The Cultch’s newly renovated York Theatre in Vancouver, The Yukon Arts Centre in Whitehorse, and The Evergreen Cultural Centre in Coquitlam. 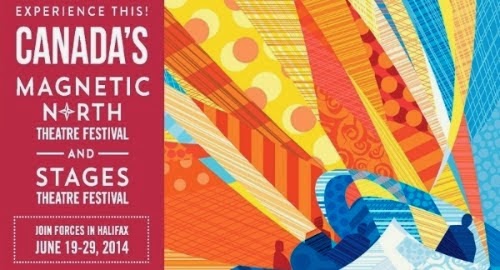