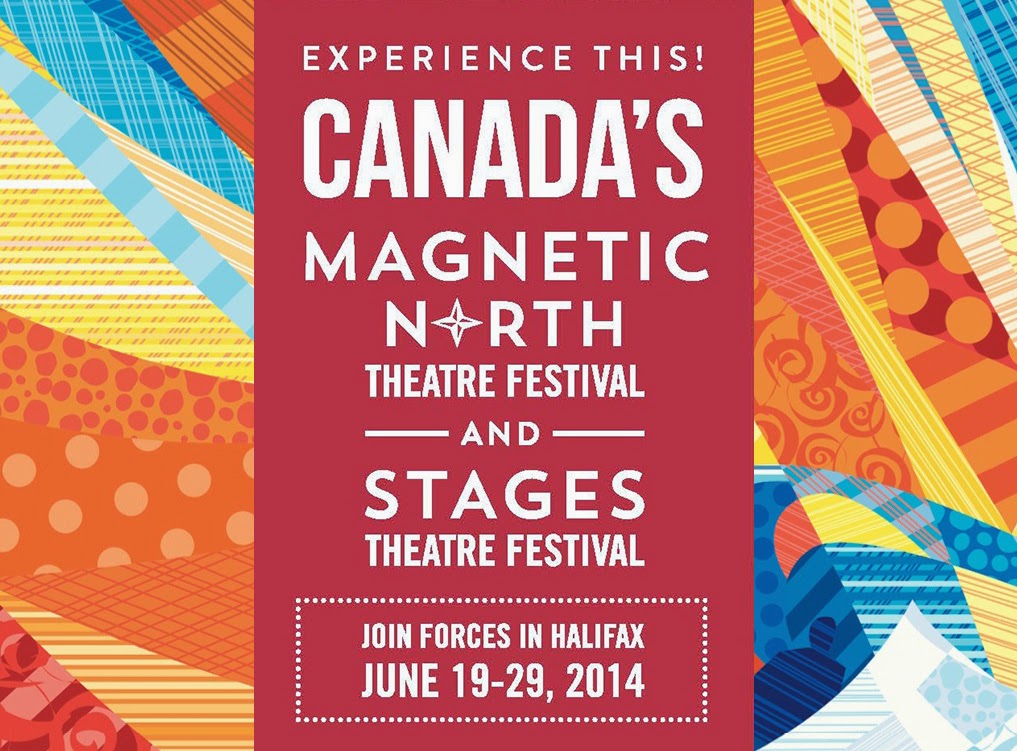 Over the top in all the right ways (or wrong ways, wink wink), Broken Sex Doll had Friday night’s audience in laughing convulsions.

The musical comedy transports spectators to the year 2136, a world where robots and humans are indistinguishable on the surface, and where one’s personal ‘feelies’—multi-sensory experiences—can be shared with the entire world. When Daryl (Andrew Cohen) and Ginger (Chelsea Rose Tucker) record their sexual encounter and upload it online, they become instant stars, and the public is ever so grateful. Everyone except the King that is, who is knocked off his throne at the top of the Feelies Chart.

Broken Sex Doll is a powerhouse of song and dance, theatrics and burlesque emotions. Although choice electronic sights and sounds dazzle the stage and complement the premise of an even more technologically-obsessed age than present day, it is the production’s ten-member cast that produces the best effects.

Tucker’s remarkable voice melts the heart; her serious singing prowess adds hilarious irony when she belts out unmentionables. Cohen’s physical theatre is brilliant, particularly when he’s experienced the best orgasm of his life or tries with all his might to curse. The interplay between Georgia Valeria Swinton, Adriana Simone Ravalli and Alex Gullason as fembot sex dolls is a delight.  Neezar and Greg Armstrong-Morris are so deliciously entertaining as they present a too close for comfort relationship between the King and his momma.

Recently The Chronicle Herald’s Elissa Barnard proclaimed that, “Broken Sex Doll feels like a cult classic.” Indeed, after Friday night’s performance several audience members confirmed this proclamation. If Rocky Horror Picture Show had a successor that speaks to our lack of privacy in a digital age, Broken Sex Doll is a natural fit.

A final note from this ignorant Generation Xer who wondered whether her grandparents would have walked out within the first few minutes of witnessing this risqué production…I was pleasantly surprised to chat with someone of “the older generation” during intermission, who was just as excited as myself and the other voyeurs. ~MB

Unique may be one of the English lexicon’s most overused words. But when it comes to describing Philip McKee’s LEAR, unique seems to be a suitable qualifier; and certainly this could possibly be the most unique interpretation of Shakespeare’s King Lear you will have witnessed to date…perhaps ever.

Slightly confused, I admittedly had to run home afterwards to read the classic tragedy’s Cliff Notes. However, this allowed me, after the fact, to more deeply appreciate the dynamics between King Lear (played by Clare Coulter) and his three daughters—Goneril and Regan (Amy Nostbakken & Liz Peterson) intent on inheriting their father’s kingdom and shrinking his power, while Cordelia (Philip McKee), who through actions, not words, shows her true allegiance.

LEAR’s visual and auditory ingredients, from actors’ movements and voice, and from low-tech and high-tech effects, are works of art. The intermingling between the “on stage” and “off stage” actors and creative team is pure brilliance. The audience’s chance to get “up close and personal” with the piece is a rare treat.

The entire company of players showed tremendous strength and commitment to the theatrical art form; and Clare Coulter’s expert portrayal of King Lear will never be forgottten. ~ MB