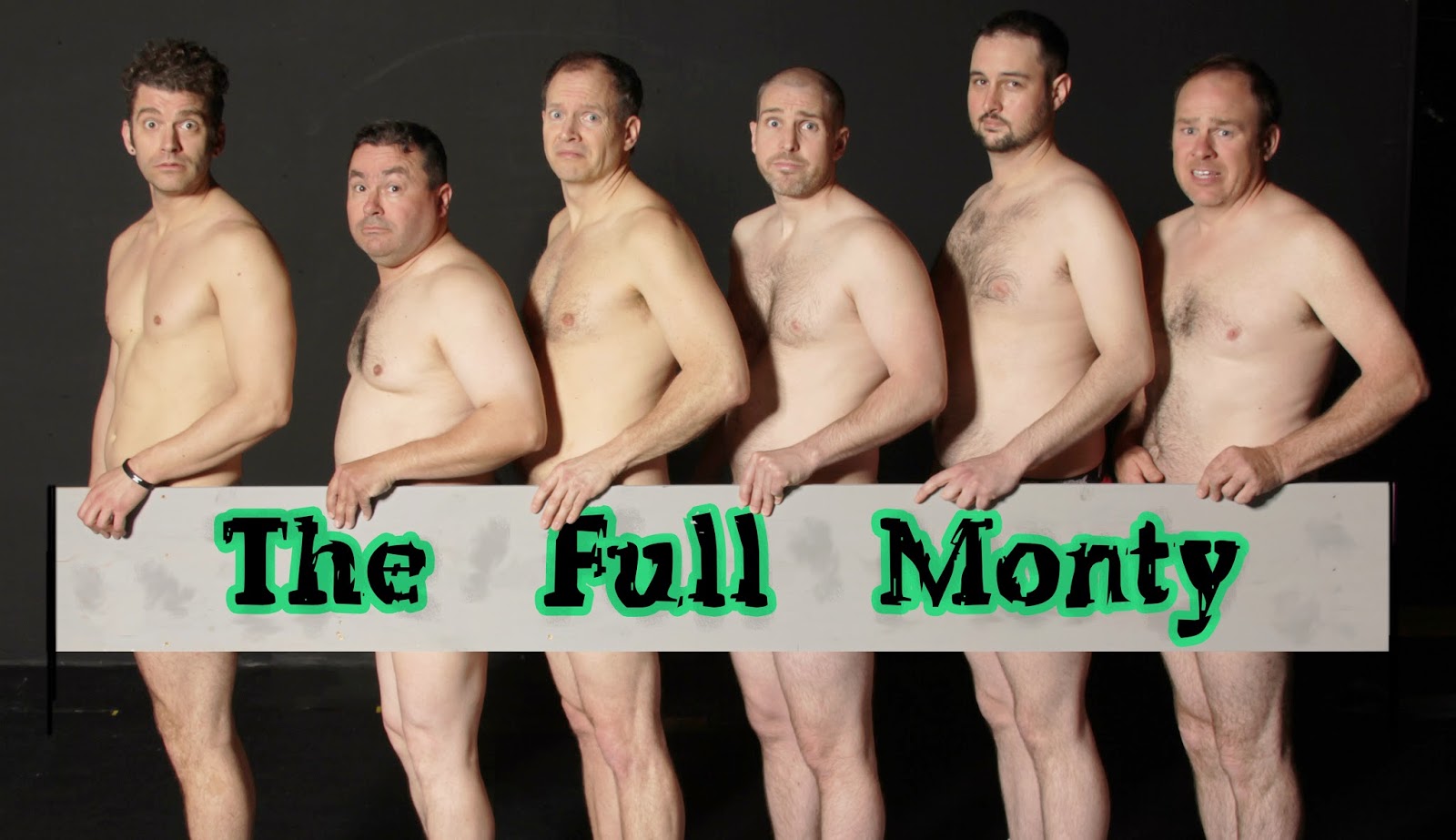 When and why did you first become interested in theatre?
I have always been an actor ever since I first dressed up in my mother’s clothes and put on shows for her and anyone else who would watch.  I continued to do theatre in school and then in University.  I have a BA in Drama from the University of Saskatchewan and studied Musical Theatre at Grant McEwan College in Edmonton.  I love live theatre because you get the immediate response from the audience – you build a relationship with them that is special and unique every night.  It is a great rush to hear their reactions and receive their applause at the end of the show.

Are they the same reasons that you continue to be involved today?
Yes – I knew coming out of University that I probably couldn’t make a living in the theatre but I knew that I would always be interested in theatre so when I moved back from Edmonton in 1996 I got involved in TAG.   It is the people that keep me coming back.  The people who volunteer at TAG are amazing and very dedicated to what they do – it is a common passion that drives everyone to give their hearts and soul to a production.

What inspired you to put this particular production together?
The Artistic Committee actually chose the show and then approached me to direct it.  WE all love the movie and I had seen the show in Seattle and remembered how much I enjoyed it.  So I read the script and listened to the music and decided that it would be a great project to work on.

What are the challenges involved?
The main challenge that we always face at TAG (and many other community theatres) is finding men.   As a volunteer organization we tend to get a lot more female actors that come out to audition.   This show had an extra layer of difficulty because we needed at least 8 men who were willing to strip on stage and 6 that were willing to go “The Full Monty”.   On top of all that they also had to be able to sing and dance.  We also had to cast a young male to play the lead characters son.  So all in all casting was a challenge.  The original script calls for at least 14 males (some playing multiple roles) and we have 8 in total plus two young men sharing the young male role, which means some of the other roles have gone to women in the cast. Time is a huge challenge.  As volunteers we are taking time out of our already busy lives to rehearse and do the run.  On average I would say I spend at least 20 – 25 hours a week on the show so it is really like having a part time job.  When the actors are not at rehearsal they are memorizing lines and working on their songs and choreography.  It is a huge commitment.  And with a large cast it becomes even harder to get everyone together for rehearsal. We also had to make sure that we made it clear in the advertising that this show is meant for adult audiences – there is course language, graphic content and of course the nudity at the end which is not suitable for children.  This is no Mary Poppins!!

What are the rewards?
Seeing the cast grow and become the characters is great.  Opening night is always a bit nerve wracking but once the show is up and running, as the Director, I just get to sit back and relax.  The positive reaction of the audience and the applause is the ultimate reward.

What can audiences expect during the run?
Lot of laughs – the script and some of the songs are really funny – in fact the audience may miss some of the words in the songs because they will be laughing so hard!!  It is also quite touching in other parts and of course everyone will be waiting for the ending – whether it is with anticipation or with dread.  We also have a 4 piece band on stage playing the music for the show which is a first for a TAG show – our stage is not very big so we don’t often get a chance to incorporate more than a piano and maybe drums so this is a great treat for the performers and the audience.

What are your thoughts on the current state of theatre in Halifax and Atlantic Canada?
I think that the Theatre scene in Halifax and Nova Scotia is pretty vibrant.  Many of the people who have done shows at TAG in the past are working this summer in professional shows in and around the region.  This means that the pool of people that we had to draw on was smaller but it means more great theatre for audiences to go and see.

What can we be doing better?
Use local talent and have a pay what you can night or a preview night that is less expensive.  This allows those who are passionate about theatre but may not be able to afford the regular ticket price to see the shows.  They are often your most appreciative audience.  TAG’s prices are really reasonable $16 for adults and $13 for seniors/students and members so for the price of a movie you can go see a live show.  What’s not to like?

What's next on your creative agenda?
In addition to my full time job with the Government of Nova Scotia and I am also an artisan.  So my next 6 months will be spent at my sewing machine making fabric bowls for the busy Christmas season (Come visit me at the Dalplex Craft Show Nov 28-29 and 30).   I have not been on stage for a while so I may audition for a show sometime soon as well.