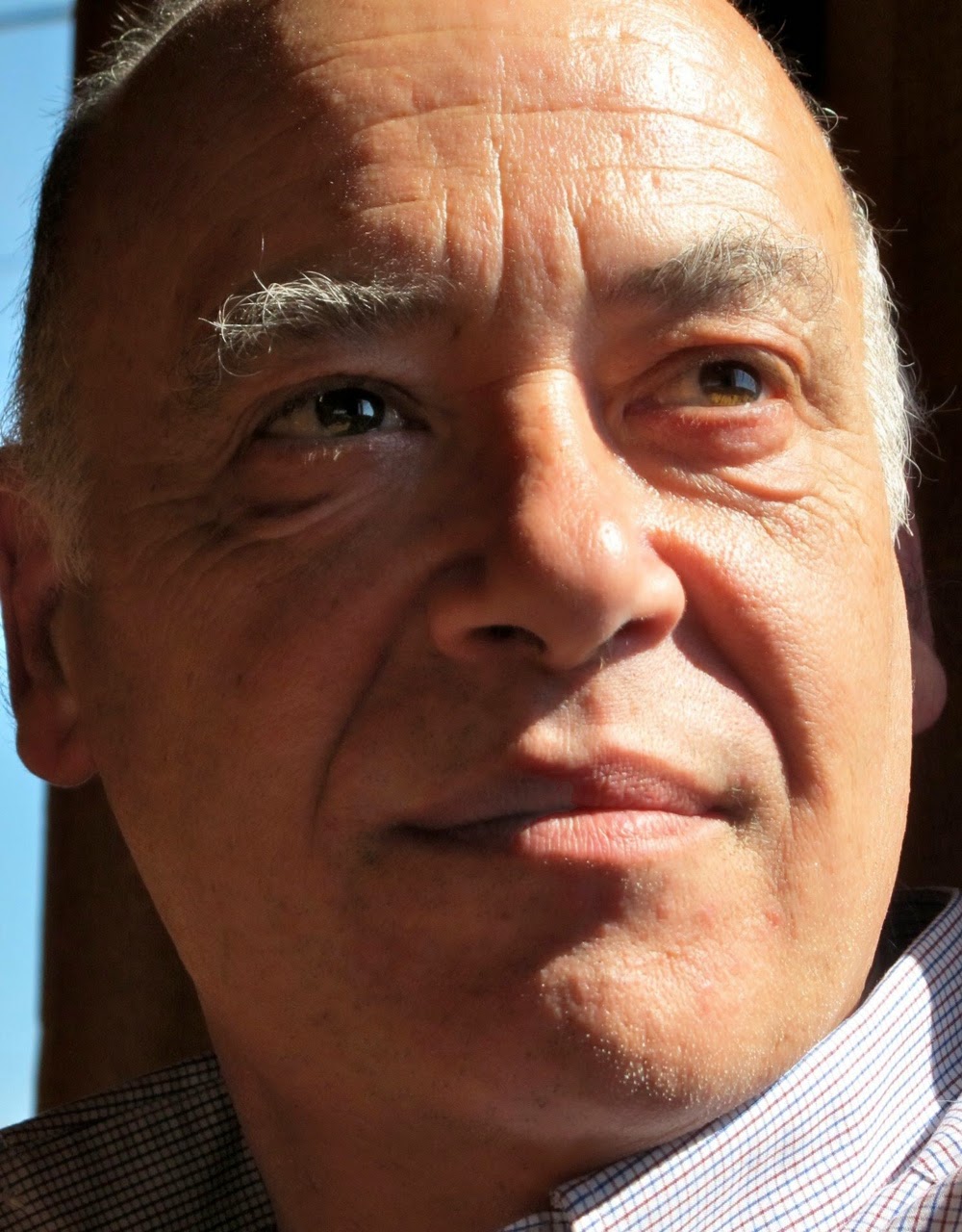 Walking around Moncton’s Farmers Market (Marché Moncton Market) one Saturday, AE was immediately taken by Serge Martin’s photography and also by the photographer himself. In this interview, Martin shares a snippet of his fascinating life through words and creative works.

Where are you from and how did you end up in Moncton?
SM: I was born in Montreal in 1955 but moved 26 times before I was 17. While working in a mine in Fermont Quebec, about ten miles from Labrador City, I was offered a job selling 1 Hour Photo finishing labs from Halifax, with a territory including Atlantic Canada. Moncton being more central to my territory I moved the office there. 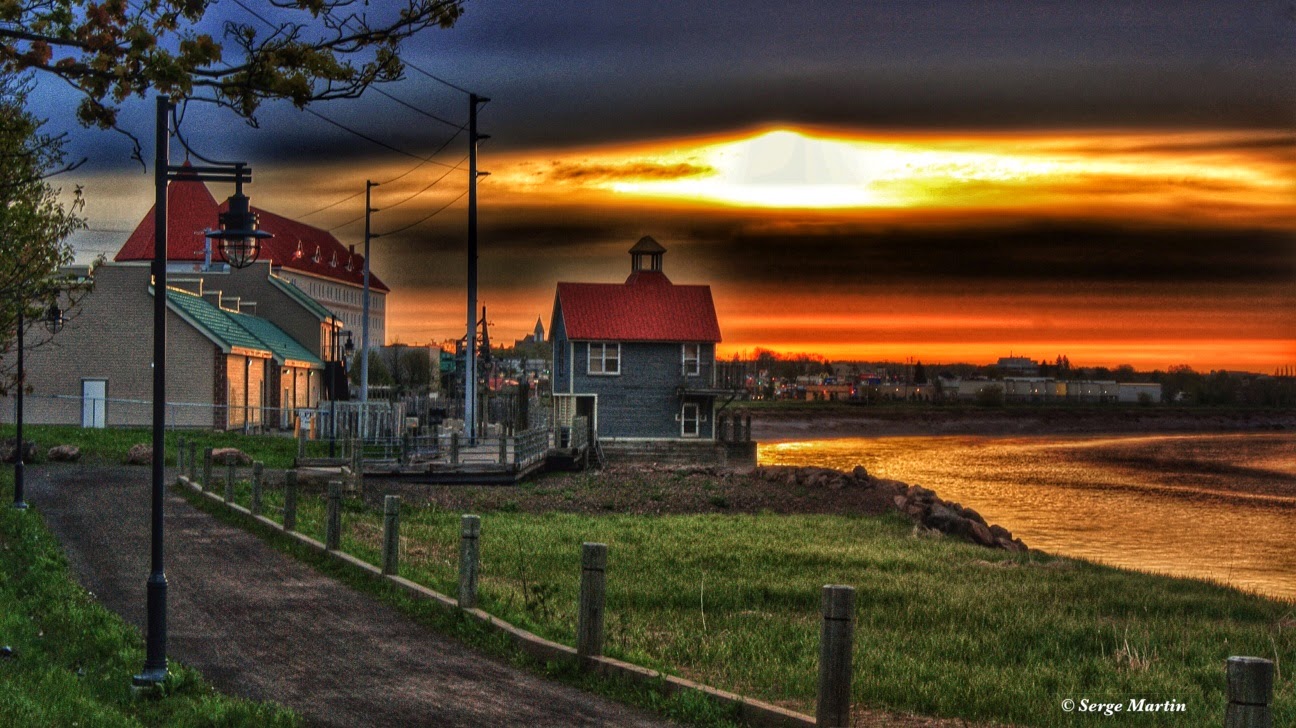 Have you always been a creative person?
SM: In one way or another, yes. I was trained as a marine engineer tech in the Navy, worked different jobs in a mine, did a lot of sales, worked at U de M as a computer tech specializing in desktop publishing, President of BMG Consultant…Then, I had quadruple bypass and a change of lifestyle, and was a potter for the past 10 years. Now I do photography. 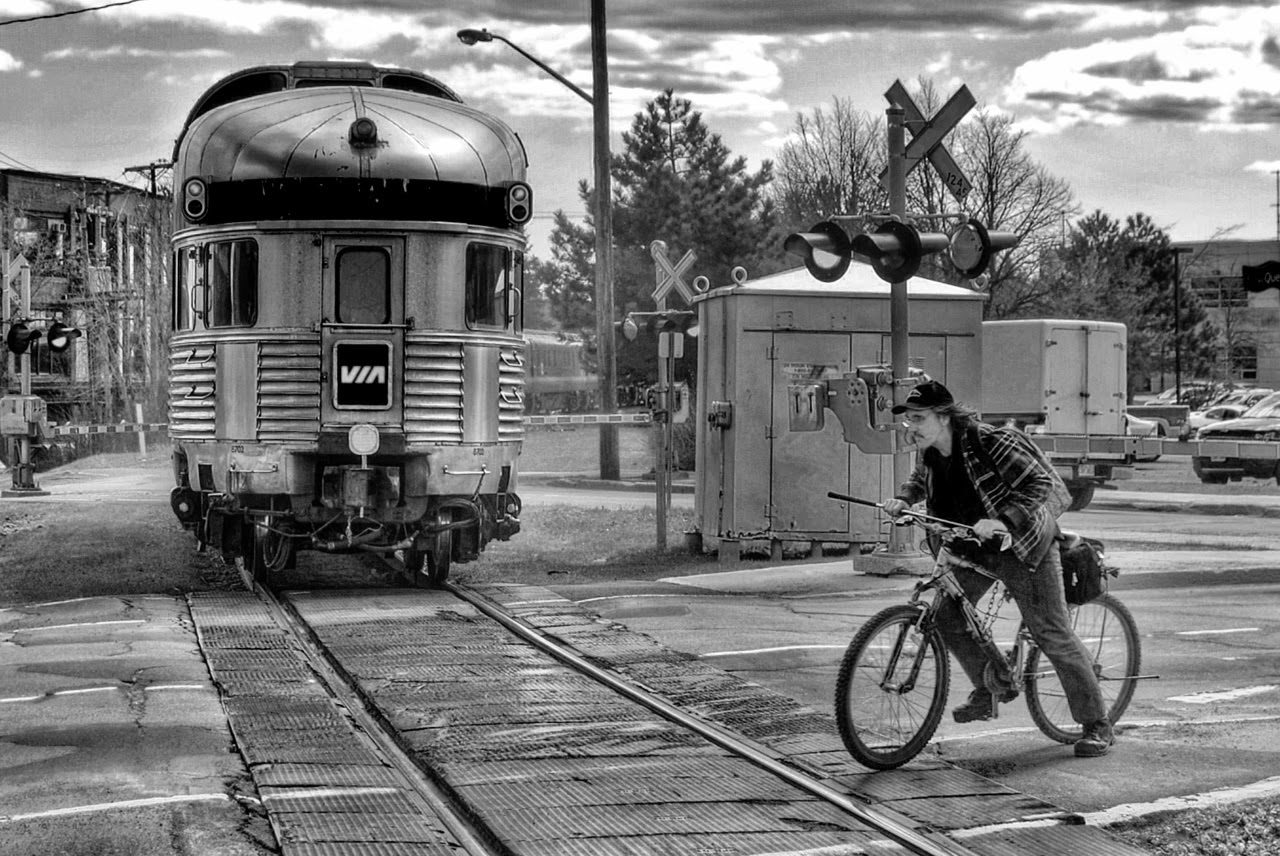 How did you get into photography?
SM: Working in Fermont (10 miles from Labrador City) having a film processed would take weeks and I was not a patient person at the time. So I set up a darkroom in the basement and started to process my own black and white and color prints from slides. I sold a lot of pictures taken at work and used the money to buy more equipment and have more fun. I then quit for 25 years. Going to church, I was often asked to take pictures with the pastor's camera. I loved the picture taking but hated the gear so I got myself a Sony A350 and started to take pictures again. Last year after another heart attack I needed to walk, so every day I took my camera out for a walk. I then discovered a passion for street photography. I love a good walk by the river or in the woods but street photography is what I like doing the most. 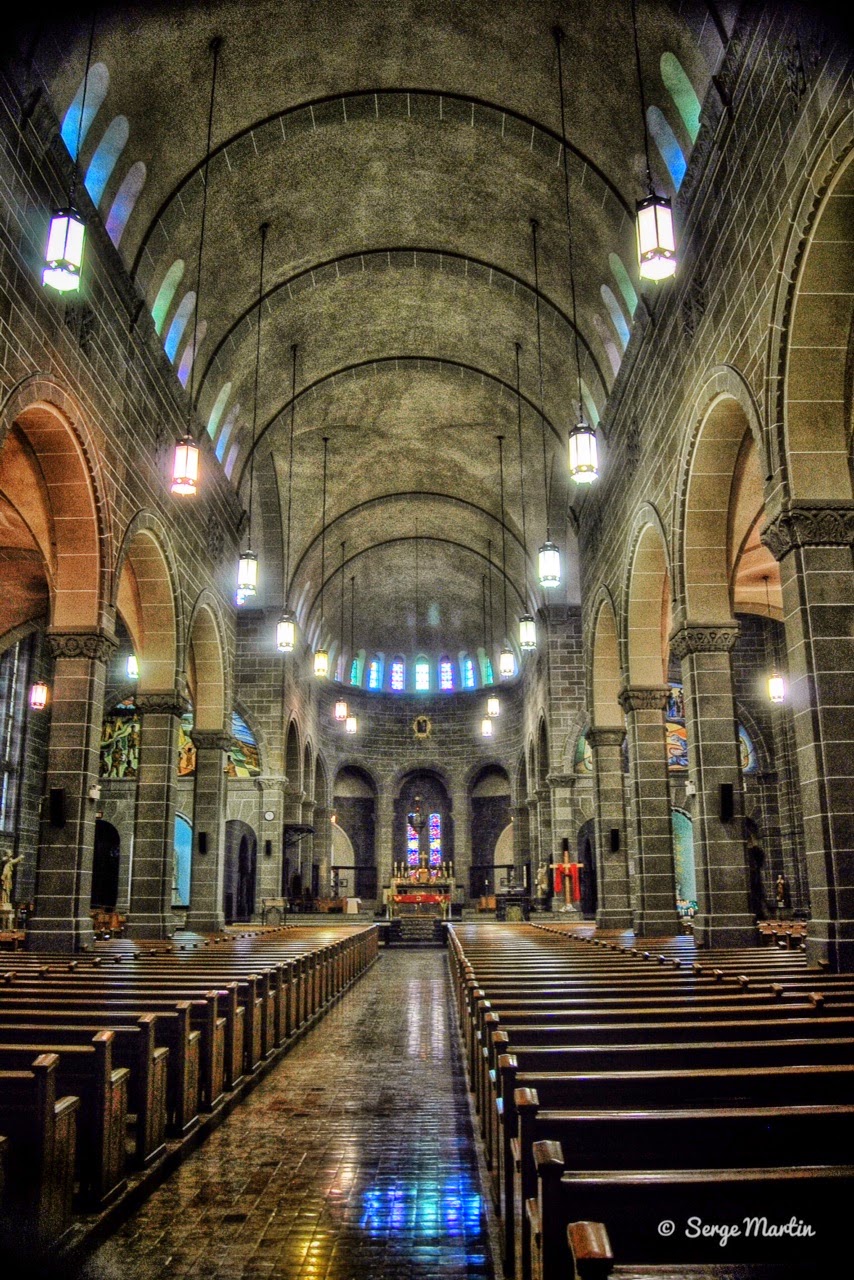 How would you describe “street photography”?
SM: Trying to capture the essence of the people who live in the street and those who work it. 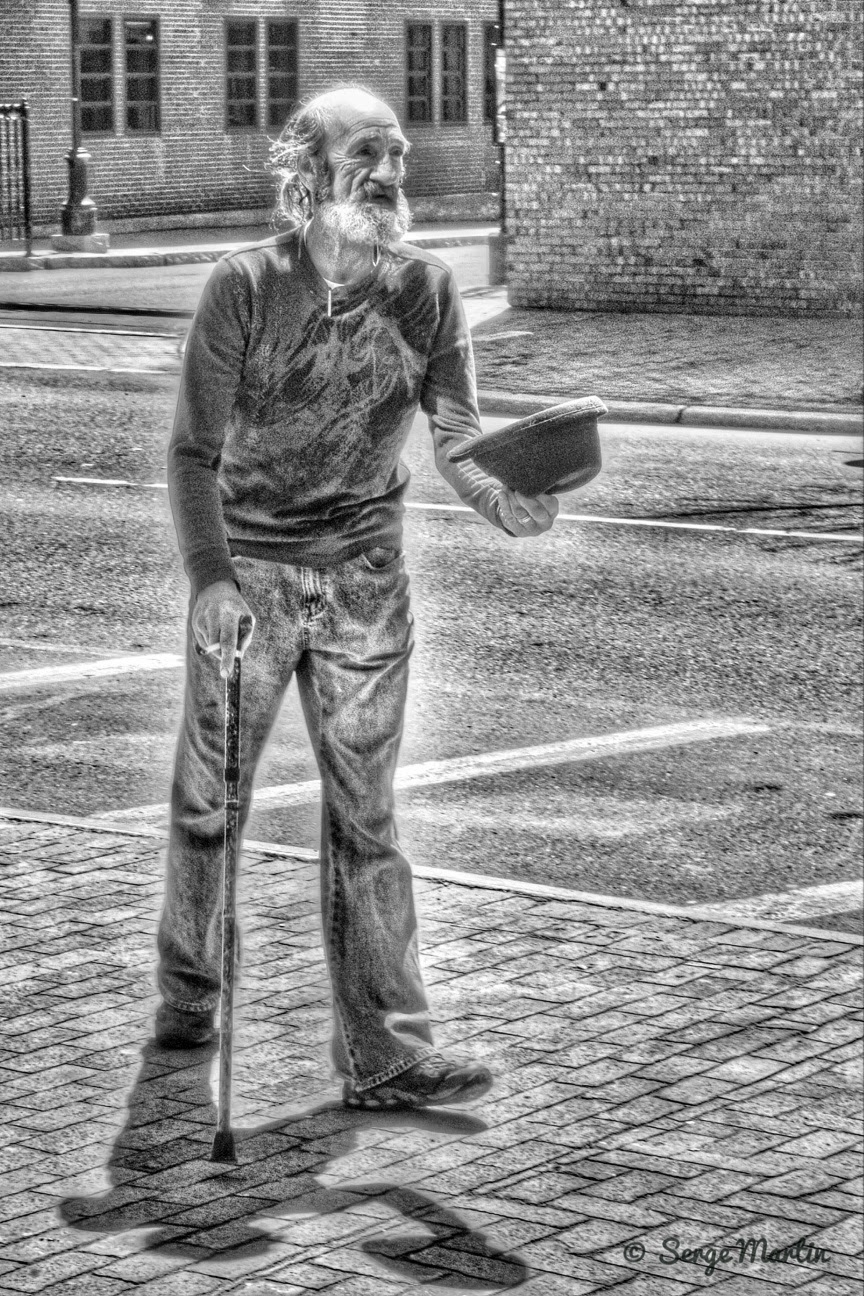 Off the top of your head what are the 10 last things you took photos of?
SM:  Cows, cars and motorcycles practicing panning, Guy Arseneault, Brad, Ronnie, trains, flowers, dead wood, more people… 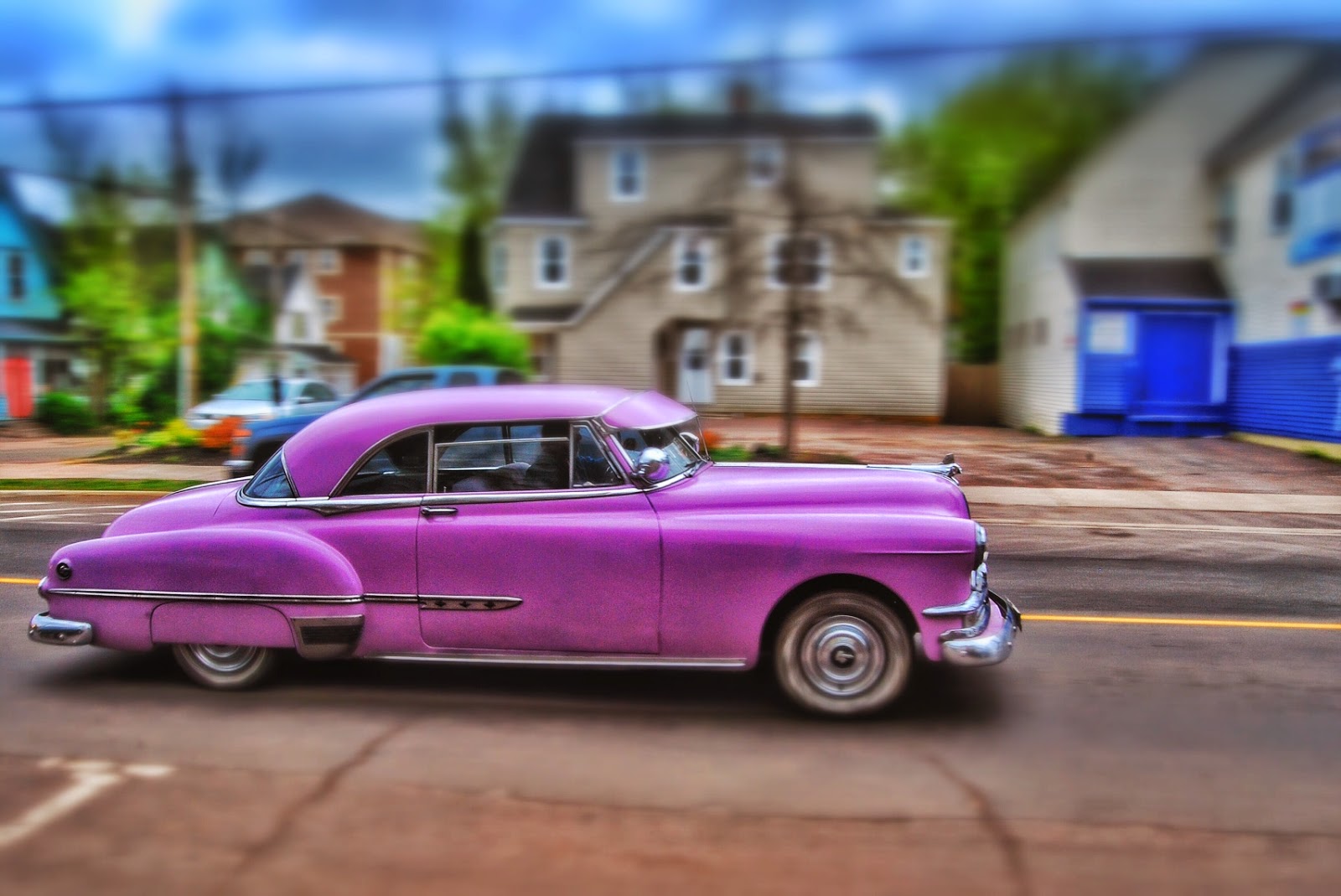 How do you know something or someone makes a great photo?
SM: I don't analyze a picture before I take it; it's more instinctive then anything. For people it's not so much how it looks but how it feels. 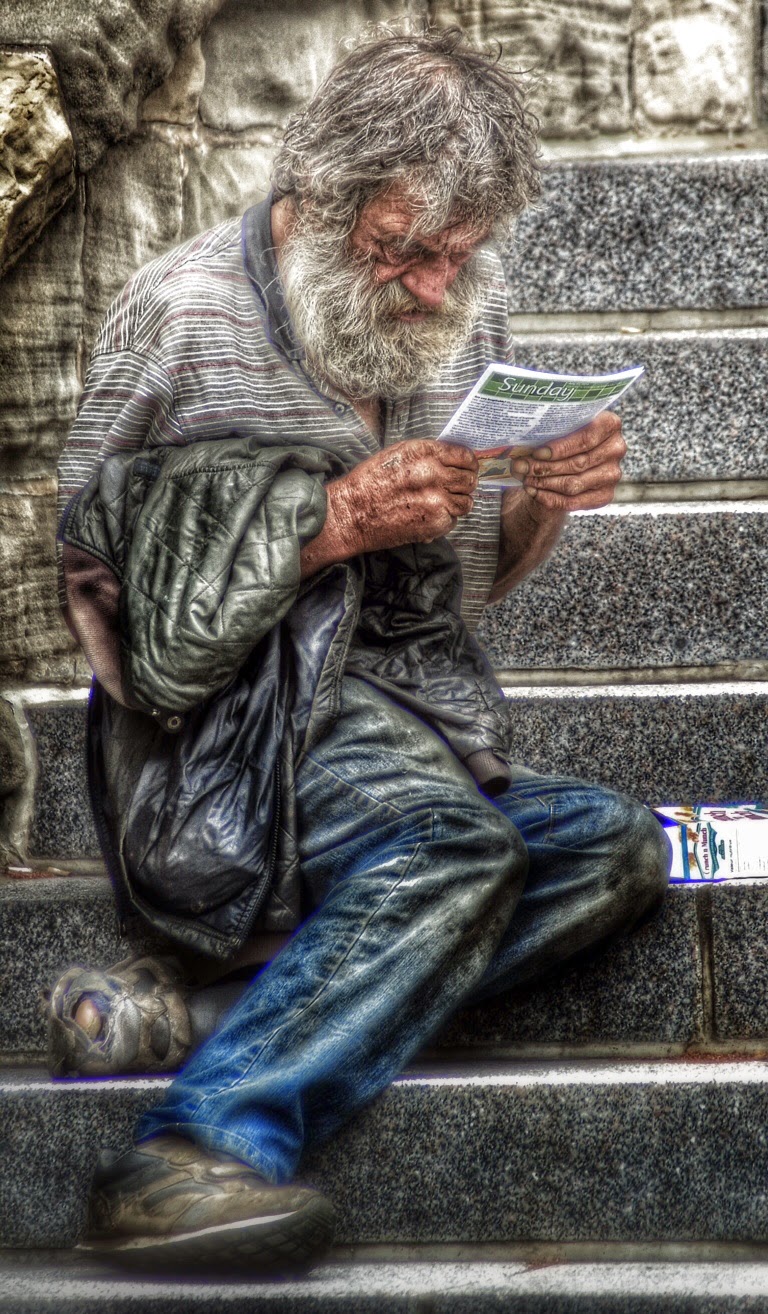 You do some pretty amazing modifications to your digital photos—is this process just as or more important than taking the photo?
SM: Yes both parts are equally important. I don't miss the darkroom at all. Taking the picture has become the first step in the creative process. It's laying down the basic canvas you have to work on. I do all my photo editing with an iPad 2, using a combination of apps. Snapseed is my favorite and the one I use the most. I use iPhoto and Leonardo for touch up and text,  and a few others for special effects. 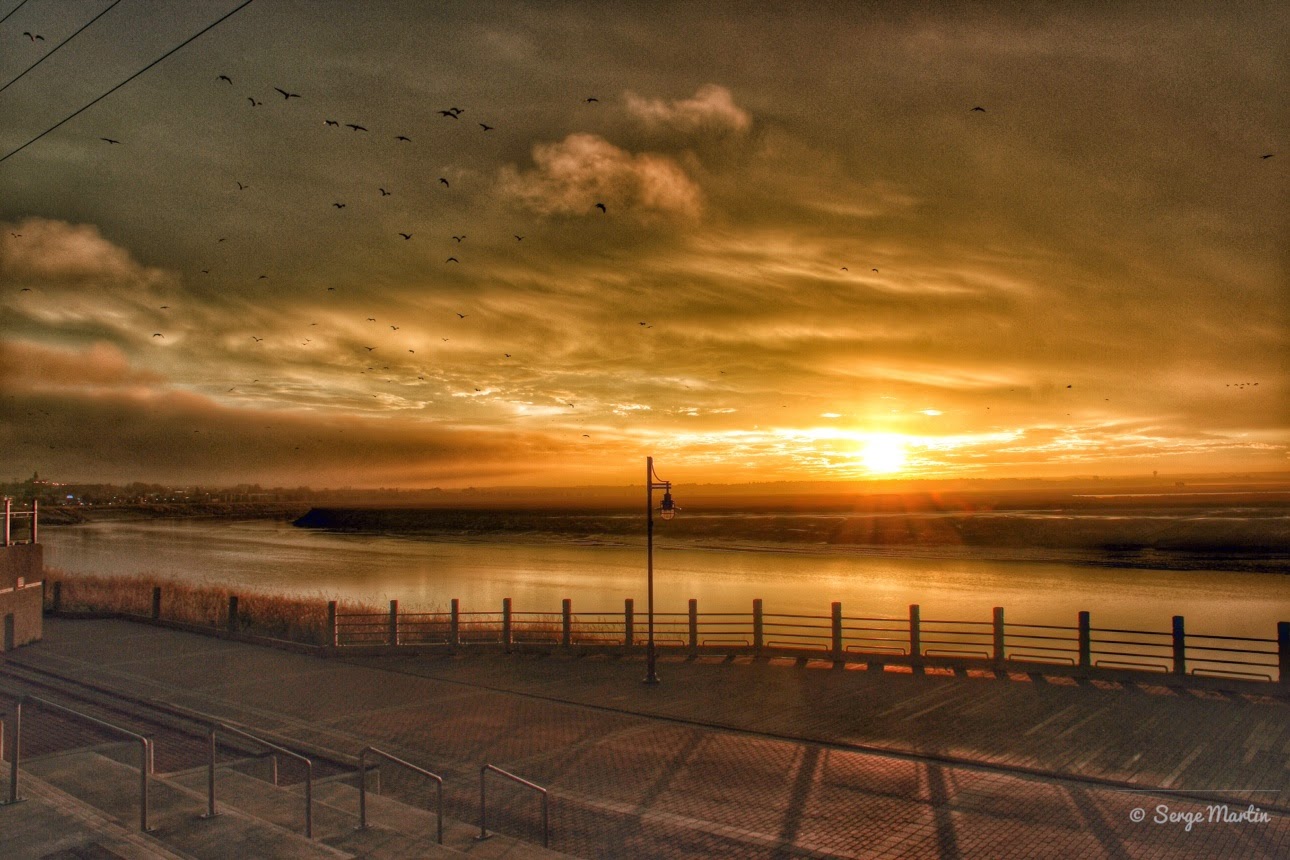 Would you also describe yourself as artistic?
SM: I never thought of myself as artistic and the fact that I can barely draw a straight line with a ruler has always reinforced that. 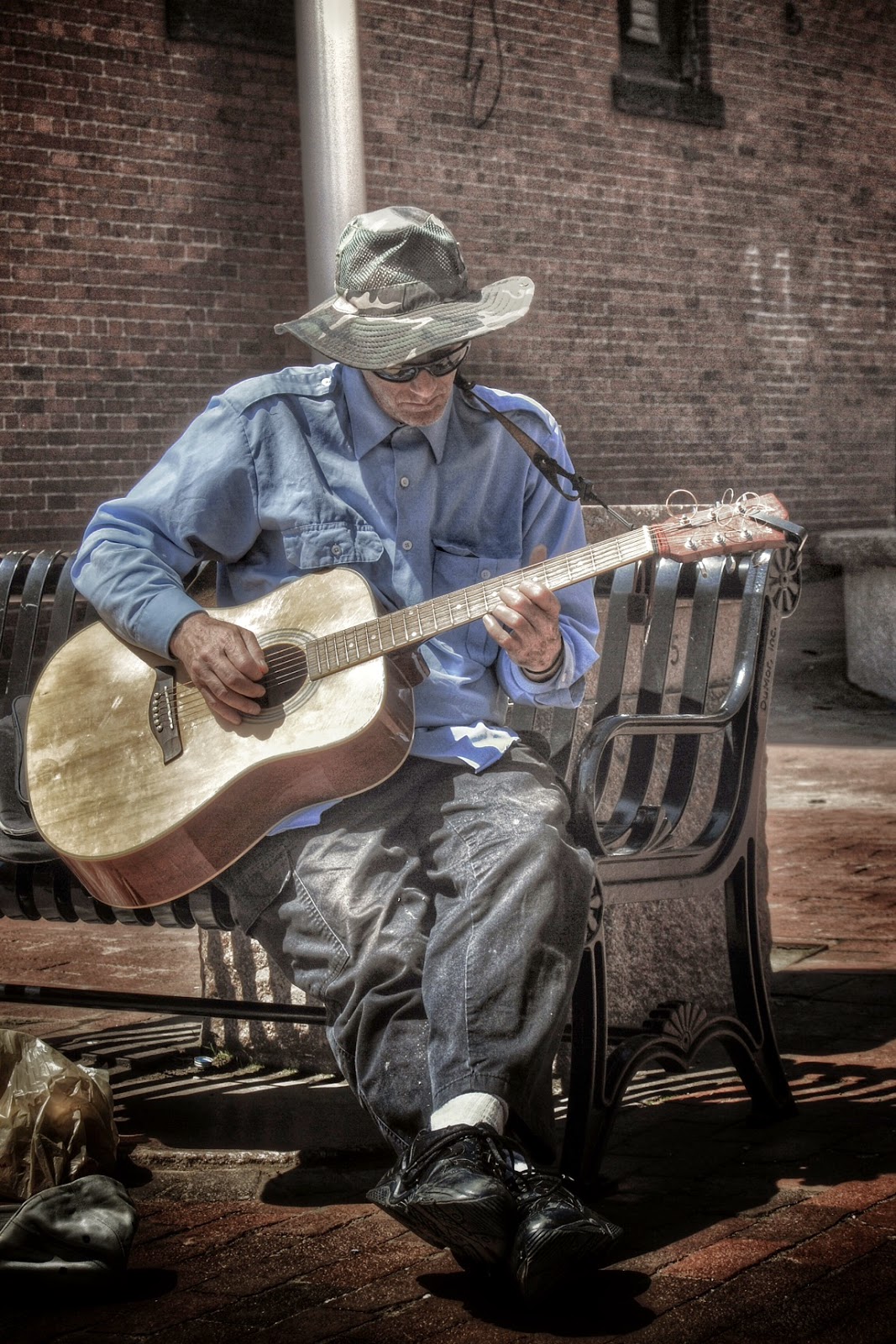 How else do you like to express your creativity?
SM: Pottery, web design and solving problems. 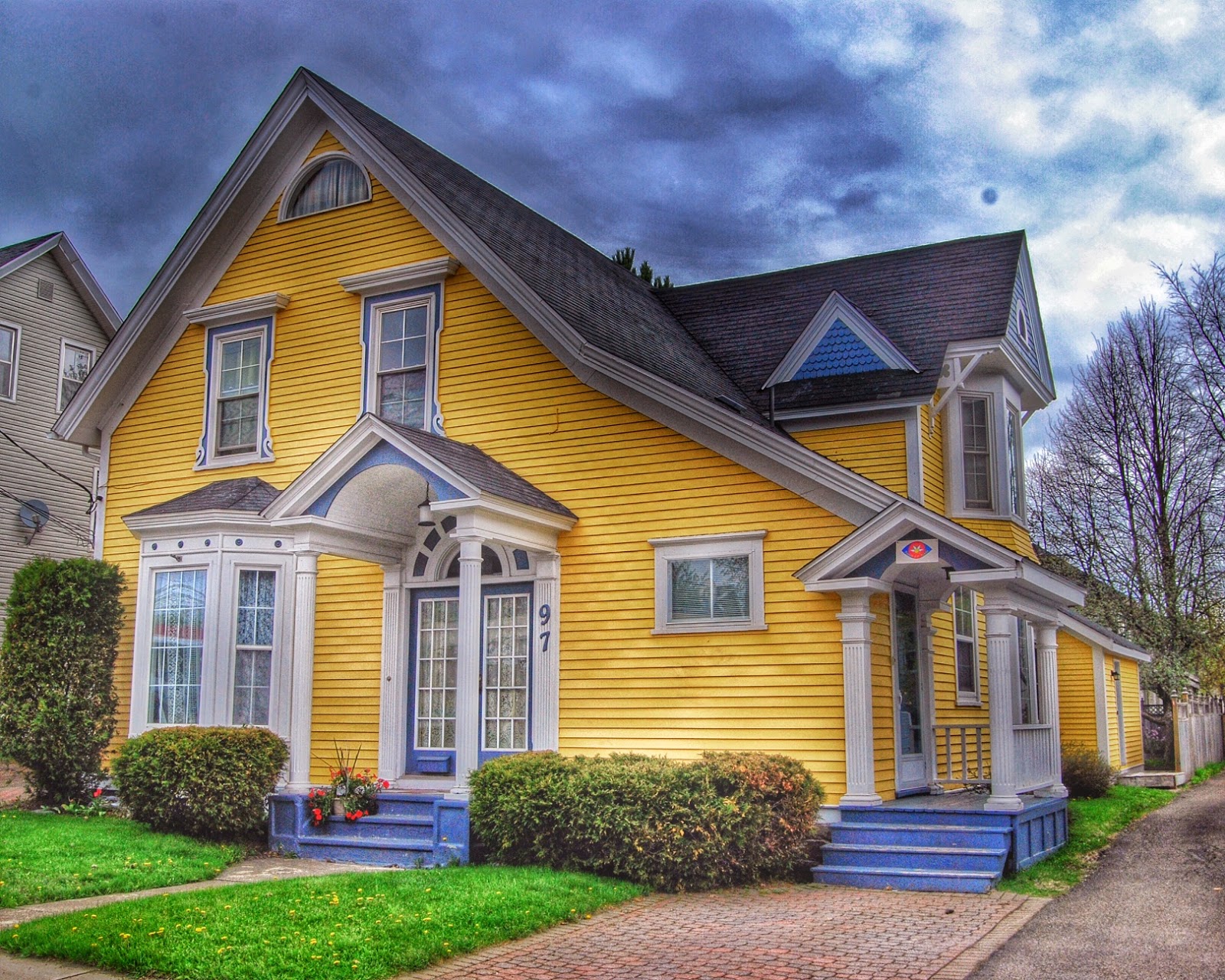 Are you more left brained, right brained or balanced?
SM: I asked around, and according to my friends I'm balanced. 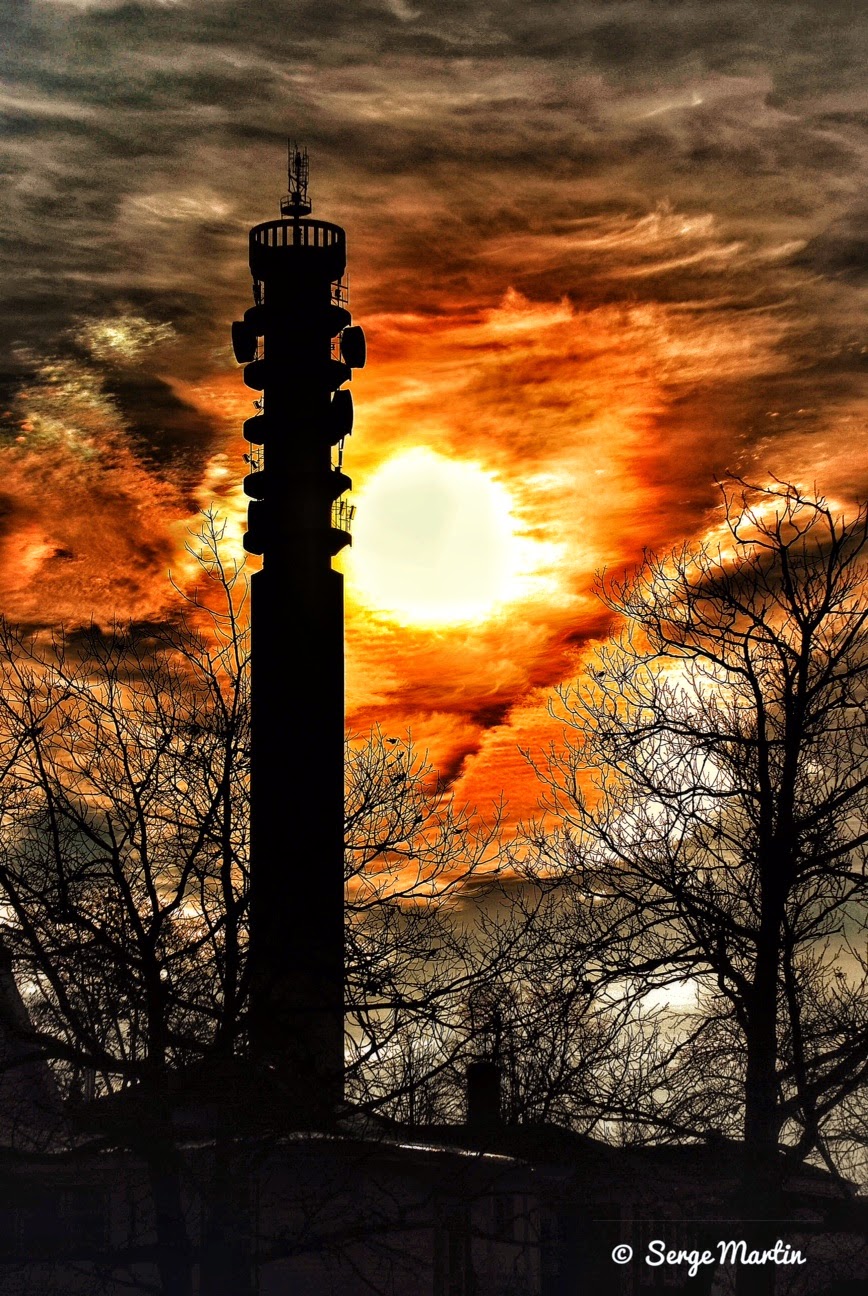 What question do you wish we asked you?
SM: Why is it that some of your work is so controversial? 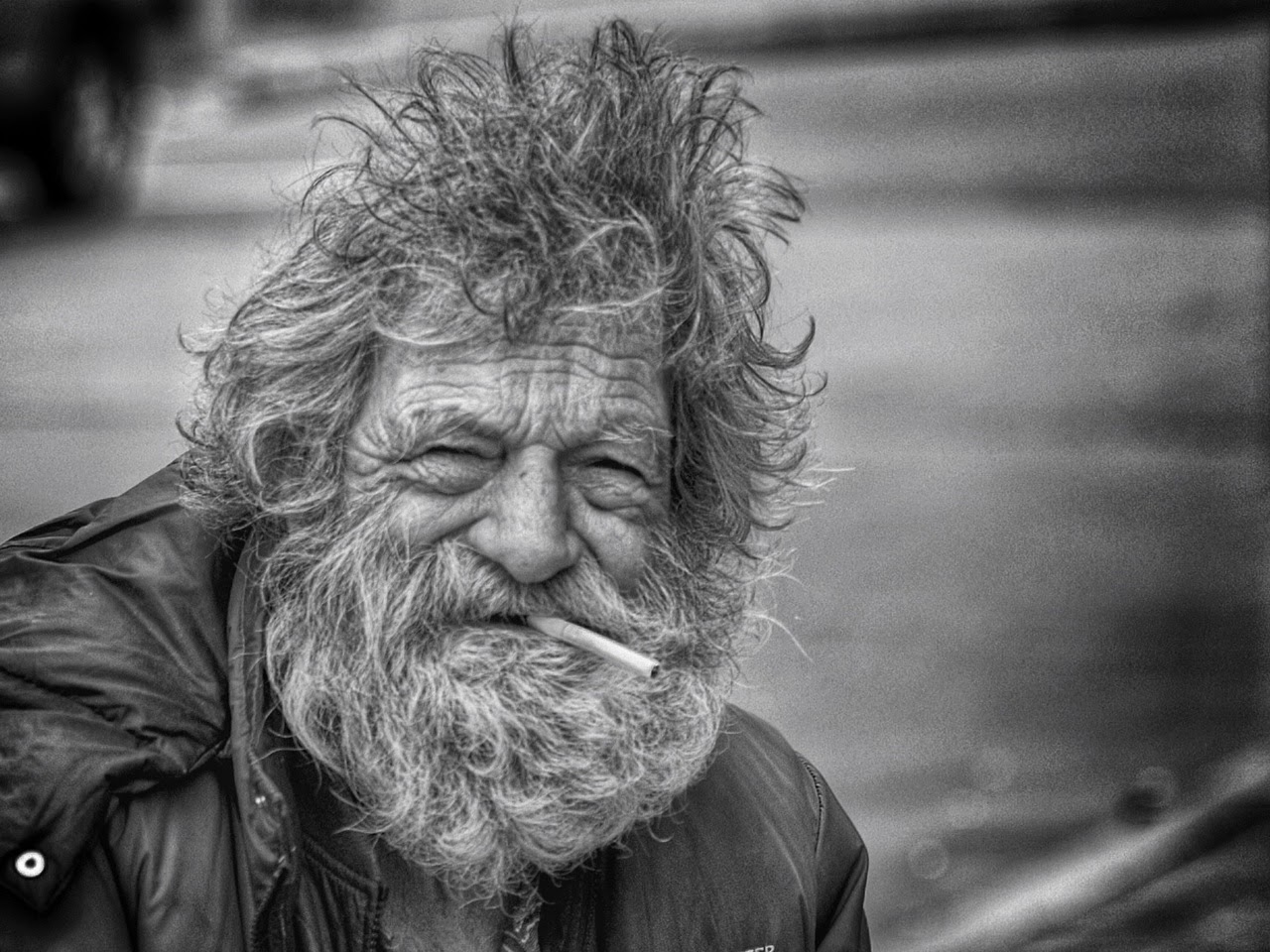 You can check out Serge Martin’s array of photography on his Facebook page and at the Marché Moncton Market on Saturdays.