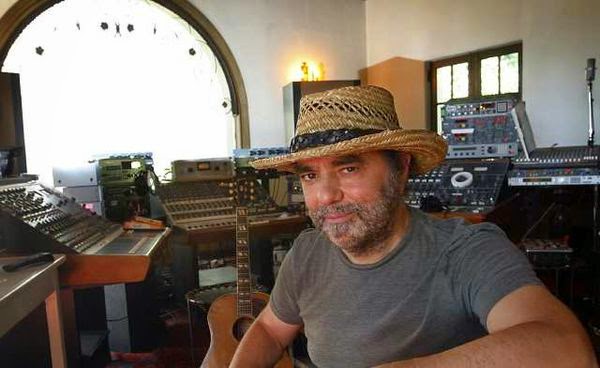 When Daniel Lanois takes the stage at The Playhouse in Fredericton tonight, the musical mélange will be both fresh and familiar for fans.

“Instruments, sampling, dubbing and processing will all happen in real time – essentially, we are bringing the studio to the stage. So, anything can happen musically on any given night, which can be very exciting for both the artists and the audience.”

Expect a few classic tracks as well, he says.

“I know how much the folks out East love the stuff from Acadie and (For the Beauty of) Wynona. Some of those song are 20-25 years old, but they hold their own and I still enjoy playing them.”

Lanois has been busy since his last appearances in Atlantic Canada. After producing new music for the likes of U2, Sinead O’Conner, Neil Young, Brandon Flowers and The Killers, and working with his pet project Black Dub, he returned to the studio earlier this year to record his first solo effort in six years, Flesh + Machine.

“A lot of blood, sweat and tears went into this album,” he shares. “But, in the end, it was a fun record to make, and one that I had to make for myself.

“These songs all started out as tidbits of musical ideas and inspiration. Some of them came together quite organically, while others required a little more crafting. Over time, each piece evolved to stand on its own, and yet there is a real sense of cohesiveness to the record, which I love. All of my favourite records are like that.”

Awash in ambiance and atmospherics, Flesh + Machine is an ocean of emotion - a sea of sonic soulscapes that bathe listeners in lush aural landscapes. Fluid with feeling, the 11-track recording flows like a river of resonance; piano, pedal steel, percussion, guitars, synths, and an array of sound effects hover atop simple melodies, bringing an ethereal, other-worldliness to the work. 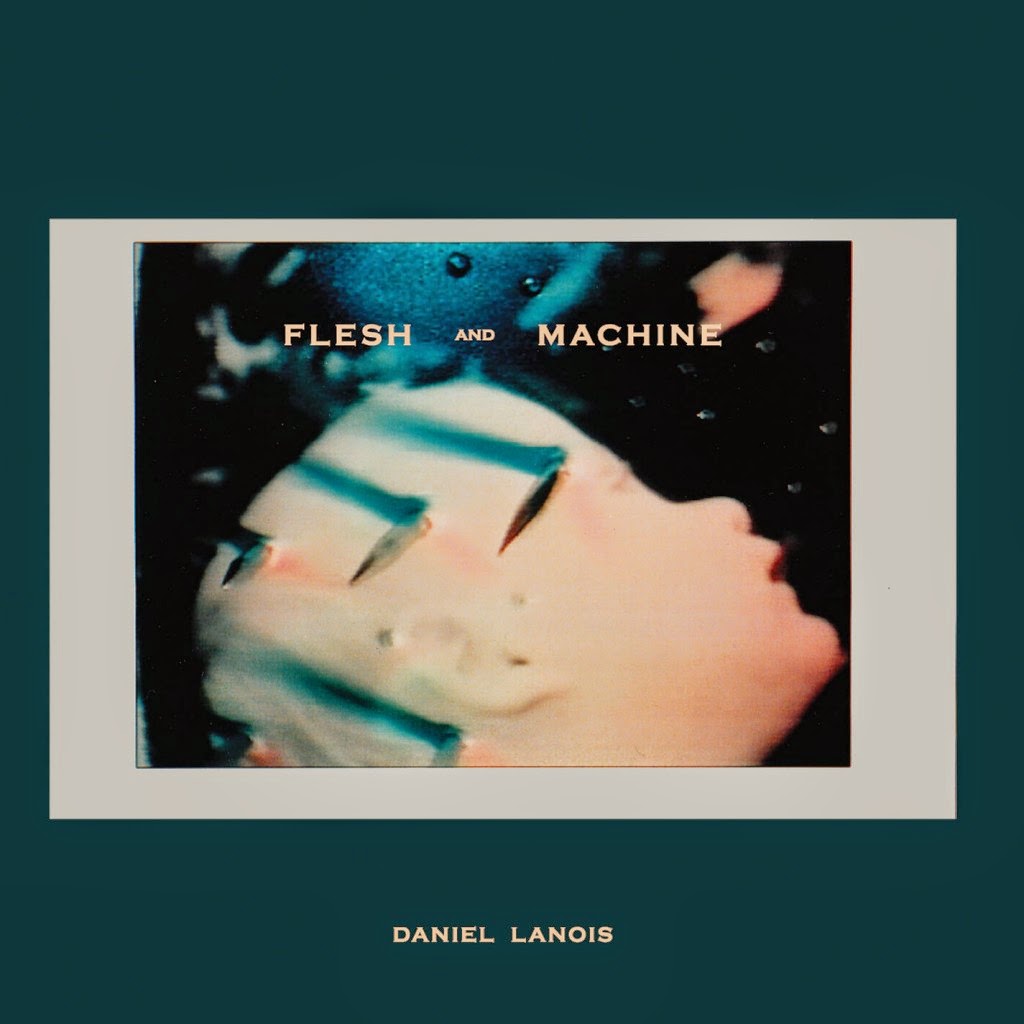 “It’s pretty far-out and trippy at times,” he notes. “But there is still a lot of Canadiana in there. I remember going for drives as a kid, and what always struck me was the immensity and power of nature. A song like Sioux Lookout draws upon those kinds of impressions.”

And while Lanois acknowledges that “you can’t change where you come from”, his travels and time working with the likes of Brian Eno, U2, Bob Dylan, Peter Gabriel, Emmylou Harris and others have made him a citizen of the world.

“Whether I am aware of it at times or not, a lot of those influences have woven their way into my work. Flesh + Machine has a much wider sonic scope because of those life experiences.”

At the heart of his artistic rebirth, he says, is the love of songwriting.

“A good song will take you somewhere – emotionally, spiritually. A good song will move you, touch you in some way that you haven’t been touched before. Guys like Dylan and U2 have always been very good at that”

He admits that he hasn’t heard the Irish supergroup’s new recording, Songs of Innocence.

“Well, let me rephrase that - I haven’t heard it since Bono played it for me a year and a half ago. It sounded fantastic then, so I imagine it’s even better now.”

He did catch some of hoopla surrounding the album’s launch, however – U2 recently partnered with Apple to release Songs of Innocence free of charge to more than 500 millions iTunes users.

“The music industry has changed so much in such a short time,” he muses, citing both the pros and cons of new technologies.

“On the one hand, artists now have these vast banks of sounds at their fingertips to create with. On the other hand, with so many options available, that can actually be problematic.

“And although the internet allows young bands and solo artists to get their music out there and develop fan bases like never before, the downside is that it’s tougher to earn a living actually selling music. Downloading and streaming services are a big reason why we now see so many popstars with their own merchandising lines of clothing and perfume.”

It is an option he has not considered - until now.