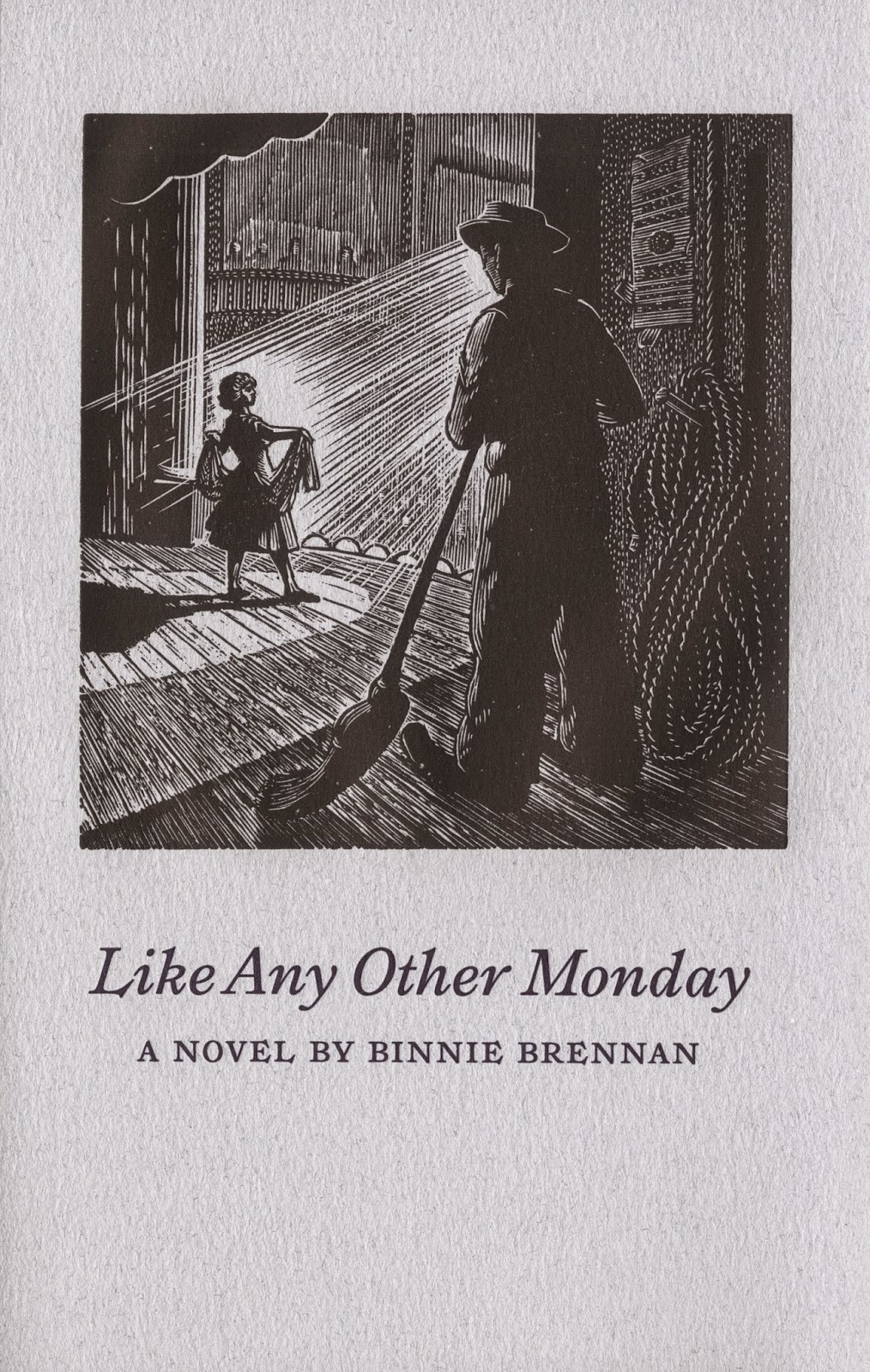 Binnie Brennan is an award-winning author and musician based in Halifax. She is a graduate of Queen’s University and the Humber School for Writers, and a long-time member of Symphony Nova Scotia’s viola section. Recently we spoke with her about her third book – and first novel - Like Any Other Monday - a fictional portrait of the young comic genius, Buster Keaton.

What inspired you to write this story?
It was a combination of things. I developed a keen interest in the vaudeville era after reading Marina Endicott’s novel, The Little Shadows, which is set in the western Canadian vaudeville circuit. I just couldn’t pull myself out of the era, or shake some of the characters – one in particular, a secondary character who was modeled after the great silent film comedian Buster Keaton, who turns out to have been a child prodigy on the vaudeville stage. I began doing research and flooded myself with information without having a novel in mind, although I was writing all manner of related bits and pieces – fictional vignettes and sketches, essays, and a few short stories. While I’ve been asked if I’ll ever write about playing in an orchestra, there are a whole lot of reasons why I’ll never write that book, but I think people are interested to read about elements of performance. I was happy to write from a performer’s point of view, and what made it interesting to me was the era and the setting – the vaudeville stage in 1916/17. I’ve never been there, so I imagined my way to it.

Did it come together quickly or did you really need to work at it?
I don’t know if I’ve ever worked so continuously or so hard on a piece of writing before this. It took nearly two years’ worth of research before I started writing the novel, and once I started writing I couldn’t stop. The story came willingly, once I found my toe-hold, and I wrote the first draft quite quickly, in about six weeks. Revisions took a lot longer.

What was the most challenging aspect of the process?
Getting enough sleep. For several months I woke up five or six times a night and took notes as the ideas rained down on me – if I hadn’t written them down I’d have forgotten them. If there’s one thing I’ve learned, it’s that night notes are almost always good stuff.

What was the most rewarding part of the experience?
Getting to know Billy and Lucinda, understanding their circumstances, and dreaming up their performances. I got to be as great a singer and dancer as Lucinda and as great a comedian/acrobat as Billy, without ever leaving my desk. 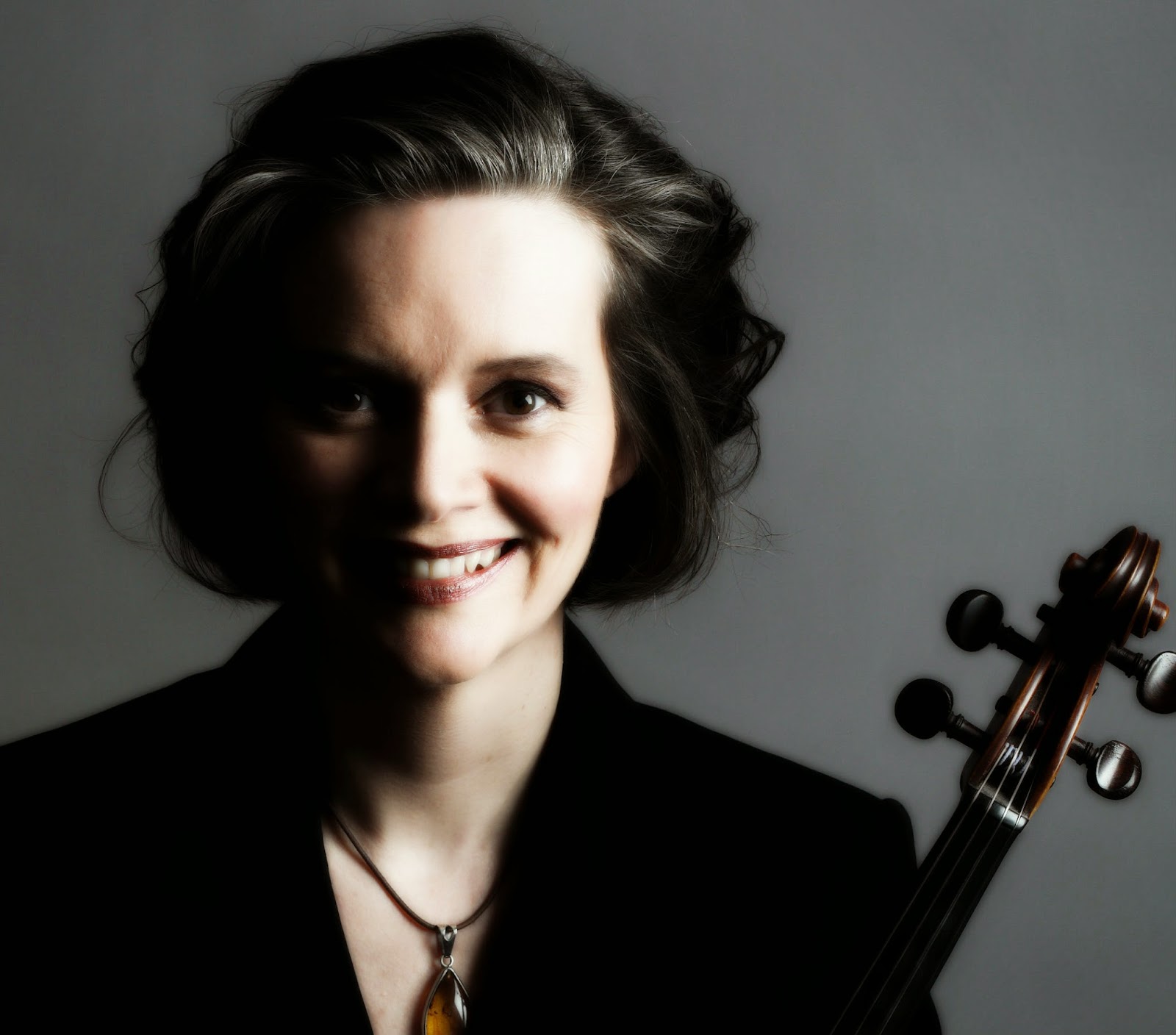 What did you learn during the process?
I learned a ton about the era, and I developed enormous admiration for the vaudevillians that I read about, all of them pioneers of every facet of popular entertainment as it has evolved over the last century and longer. And I learned how to keep track and keep going with a longer piece of fiction than I’d written before now.

How did you feel when the book was completed?
The day I finished the first draft, I closed the file and burst into tears. I knew then that these people and their story would never be brand-new to me again, and for this I grieved. Then I got to work with revisions.

How have you grown as an author since A Certain Grace?
It was a total surprise to me to write biographical fiction. The other surprise was that I wrote a novel. Until now I’ve mainly written short fiction; this much wider canvas, which can be terrifying, is also lovely to wallow around in.

What has the response been like so far from those that have read it?
As of this writing, no-one has read the book version (not even me!), only the manuscript, and only four or five people at that. Everyone had nice things to say about it, and one of them liked it well enough to publish it.

What's next on your creative agenda?
I’m gearing up for a busy Symphony season, learning four programs for our first week back at work.