So I picture myself stranded on a desert island, listening to music on an iPod with an eternal battery and headphones made of two coconut halves. And if I had to choose what 10 alliums I would listen to, the only criterion is how enjoyable the music is. There’s no consideration for what’s revolutionary, or what influenced later musicians, or what was covered by others. There would be no tweedy arm-chair critics on the island that I’d have to impress by picking albums that made lists in Rolling Stone. So strike out some albums that amaze me for their artistic merit such as Abbey Road, Highway 61 Revisited, Dark Side of the Moon, Tapestry, London Calling and dozens of others.  This is simply a list of albums I like to listen to.

1. Tumbleweed Connection, Elton John – Probably my favourite album ever. After listening to my brother’s copy for a couple of years, I bought it one my 13th birthday. I wore out several copies in vinyl and cassette. I still listen to it constantly. My Father’s Gun is an unknown masterpiece.

2. Blood on the Tracks, Bob Dylan -- This was the first Dylan album I ever bought. I picked it up because I loved listening to Shelter from the Storm on CHUM FM. Is it a better album that Highway 61? Probably not, but it’s more melodic and pleasing.

3. Rock of Ages, The Band – I cheated. I chose a live album. But The Band was so tight that it’s as good as a studio album and it captures a breathtaking performance. There’s not a weak link on it, and Levon Helm and Rick Danko were never better. 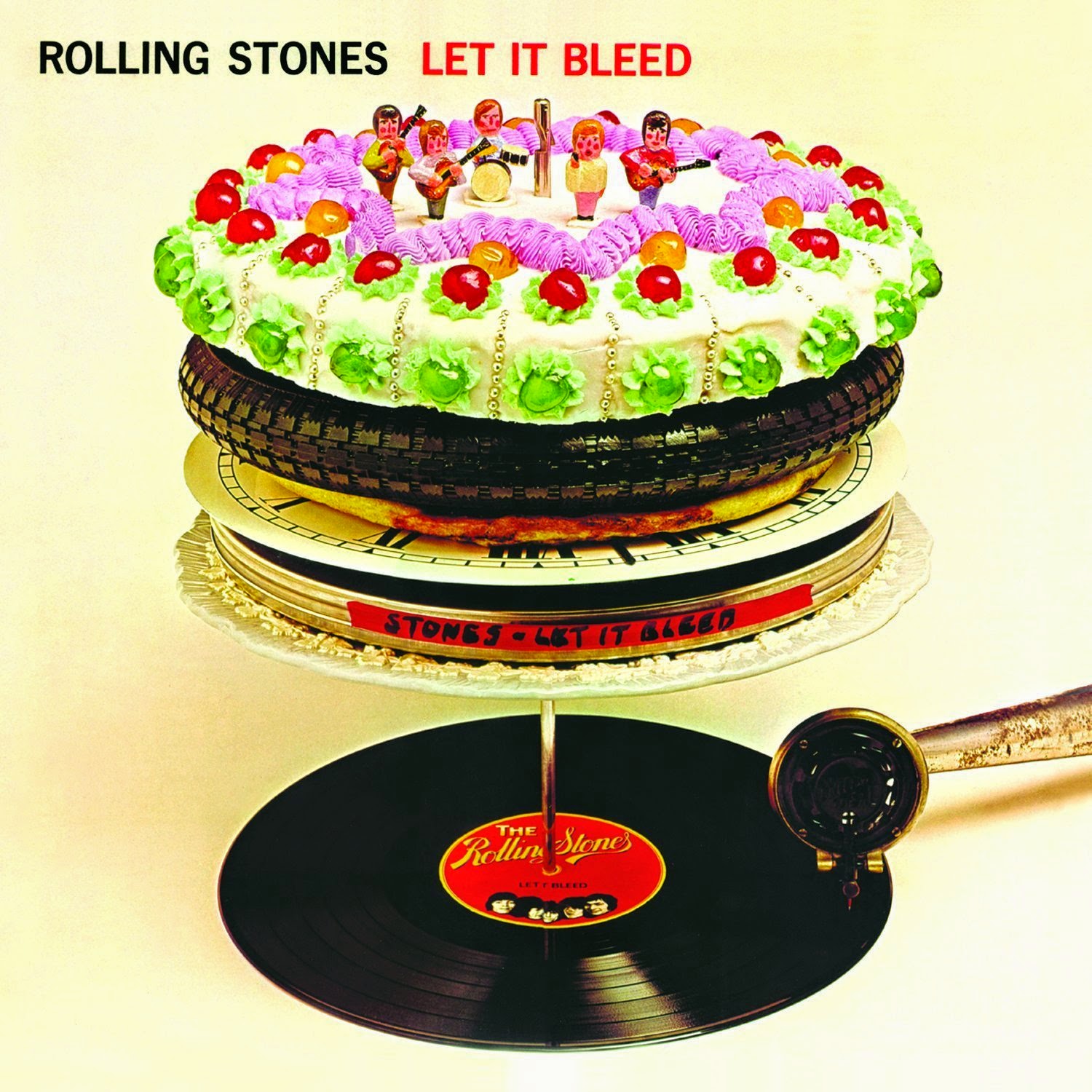 4. Let it Bleed, The Rolling Stones –For a while I thought Exile was a better album, but I’ve swung back to Let It Bleed. Greater range. More refined recording. It might not be as good a “Stones album”, but it’s a better album overall.

5. Moondance, Van Morrison – This is my favourite VM album, narrowly edging out Tupelo Honey, His Band, Avalon Sunset and St. Dominique’s Preview. I can’t understand all the fuss over Astral Weeks when this is a much bolder album and a better example of the Van Morrison sound.

6. Santana III, Santana – A hidden gem! The arrangements on this album are so inventive. The greatest rhythm section ever is perfect. And the trio of Santana, Rolie and Shrieve drive the whole effort. A perfect album.

7. Harvest, Neil Young – Like Tumbleweed Connection, I’ve burned through a few copies of this since I turned 13. It’s the best album ever to listen to when you’re depressed. It’s not going to cheer you up, but it makes depression seem cool.

8. Bat Out Of Hell, Meatloaf – Thank God that Meatloaf and Jim Steinman understood that rock was supposed to be fun. This is the Anti-Harvest. There’s no album that’s better to have fun with. It’s also a unique album – there’s nothing else that sounds like it and has such a big, joyous sound. 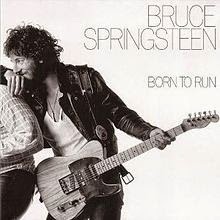 9. Born to Run, Bruce Springsteen – I bought this the day after I saw Springsteen live for the first time in February 1977. It’s been a favourite ever since. It’s a revolutionary album that is packed with songs you want to listen to – have to listen to – again and again.

10. Boston, Boston – Another perfect album. There’s not a song on it that I can’t listen to over and over. More than a Feeling is a great hit, and it gives way to constant brilliance.