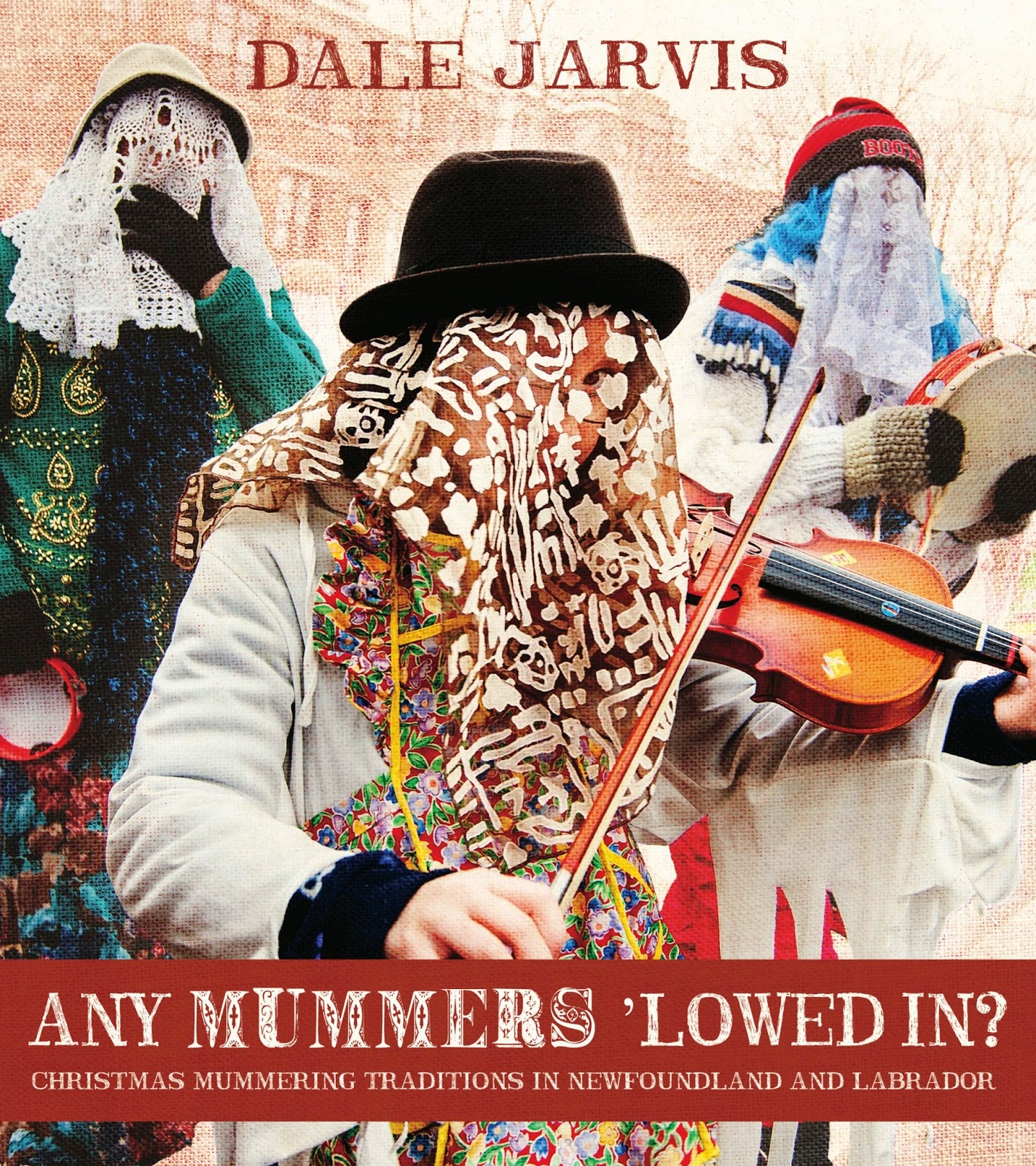 As the Twelve Days of Christmas roll around each year in Newfoundland and Labrador, you might see oddly padded figures with humps on their backs, shoes on the wrong feet, their auntie’s bra on the outside of their clothes, with faces hidden behind masks or bits of old lace. These strange creatures are mummers, though they can go by other names: jannies, fools, oonchicks, or darbies. Folklorist Dale Jarvis traces the history of the custom in Newfoundland and Labrador and charts the mummer’s path through periods of decline and revival.

What inspired you to write this book?
Mummering, in its most popular form, is a disguised house-visiting tradition that happens during the twelve days of Christmas. I have been interested in the tradition of Christmas mummering in Newfoundland and Labrador for a long time, and through my work with the Heritage Foundation of Newfoundland and Labrador, I was involved with the establishment of the Mummers Festival in St. John's. Mummering has great nostalgic value here in the province, and I thought there would be a receptive audience for a book on mummers and janneys.

Did it come together quickly or did you really need to work at it?
The book took about two and a half years to write. I undertook a lot of archival research, and then also did many oral history interviews with people who remembered the tradition, or who have been involved in the current revival movement.

What was the most challenging aspect of the process?
The most challenging part was knowing when to stop doing the research! Everyone I spoke to had such great stories! I could have kept interviewing people and collecting more stories, but had to stop at some point or else the book would have  been as thick and heavy as a Christmas fruitcake!

What was the most rewarding part of the experience?
The most fun part of the writing experience was gathering together all the photographs. The book is richly illustrated, that was something that was important to me when I was thinking about the book. The photos that people supplied, from all over the province, were amazing.

What did you learn during the process?
I think there is a general perception in the province that mummering is one thing, when really it is a whole mess of small traditions, with great regional variety. Seeing those little differences in how the tradition plays out from community to community or family to family was very interesting for me, as a folklorist.

How did you feel when the book was completed?
I was excited to have the book finished, and ready to go out into the community. But I was also slightly nervous, because it is such a beloved tradition, and people have such strong opinions about how it should or shouldn't be done.

What has the response been like so far from those that have read it?
The response so far has been fantastic, and people have been coming up to me and telling me their personal stories, and sharing their family Christmas memories. That has been rewarding. 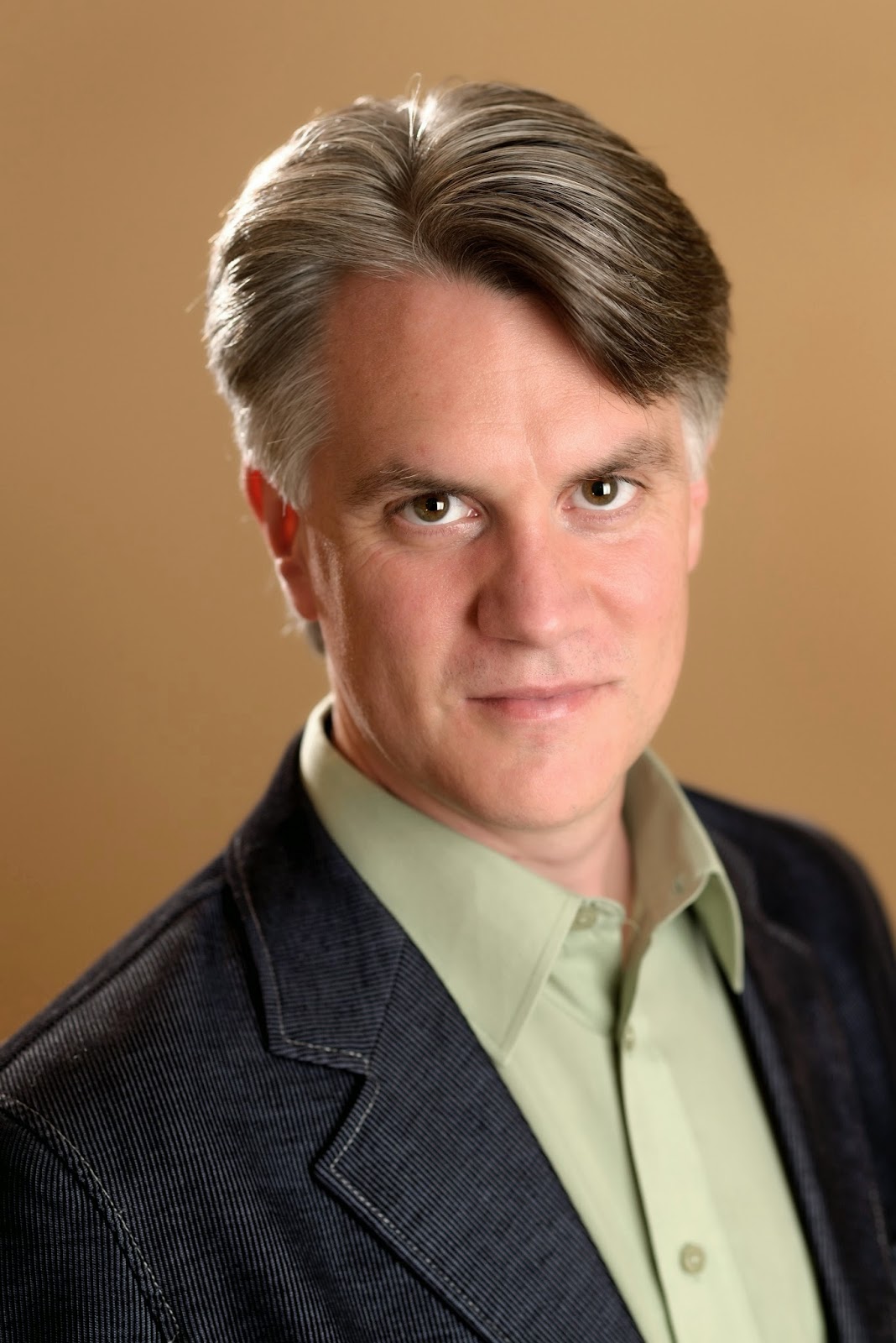 Is your creative process more 'inspirational' or 'perspirational'?
I wanted this book to be about the stories of the mummers themselves, so my process was definitely more "perspirational" thank "inspirational." I collected a lot of stories, oral histories, newspaper clippings, even recipes, in order to make the book as accurate as I could make it to people's memories of the tradition.

What are your thoughts on Atlantic Canada's literary scene?
I am always amazed at how hungry Newfoundlanders are for books about Newfoundland! Flanker Press, the publisher of the book, has a great distribution network, so it is fabulous to go into little shops all across the island and see my books.

What's next on your creative agenda?
I have a couple book projects simmering away in my brain. I'll probably do another book of local ghost stories, to follow up some of my earlier books on local ghosts and hauntings. I've also been talking with Flanker about a book on other local customs and holidays, following the positive response to "Any Mummers 'Lowed In." Whatever I do next will be based on the folklore and traditions of Newfoundland and Labrador. And if anyone out there has photographs of disguised Christmas visitors, I'd love to see them! People can email me at dale@dalejarvis.ca