Fredericton, NB, comes alive with creativity this week, as artists, actors and musicians converge for three days of concerts, performances, exhibitions and more at the Flourish festival. Event founder and organizer Jane Blanchard gives us the details.

What inspired Flourish?
A crew of about 35 artists, musicians and members of the Fredericton arts community gathered for a meeting in February organized by The Shifty Bits Cult to discuss the current state of the arts scene and how we could work to improve it. We shared ideas and resources throughout the evening as we discussed various topics from different points of view. It was evident that people were inspired, invested in the local scene and keen on helping make the Fredericton scenebe the best that it could be. Some issues that arose included a lack of all-ages shows, people not utilizing available resources and a lack of collaboration between the different groups of artists within the community. I thought I would try and tackle some of those issues now knowing I would have the support of the arts community behind me.

What is the festival's mandate?
Our mandate is to encourage collaboration and creation within the arts community through an inclusive three-day event.

What are the rewards?
An increased awareness and appreciation of the Fredericton music and arts scene will be a reward. Through doing this we can continue to collaborate with other artists within the Atlantic and East Coast communities. The reward that comes from everyone having a fun and exciting weekend will also be great.

Who will attend the festival?
With the exception of the events at The Capital Complex, everything else will be open to all ages. The shows have been curated to make them accessible to a wide array of people and interests. Many of the shows have earlier start times, so those music fans who would not regularly go out to a late bar show will be able to find something to attend. All shows will also have some sort of interdisciplinary inclusion to them (music, theatre, spoken word, art, etc.), so as to appeal to as many interests as possible.

What can they expect to experience?
An absurd amount of amazing local talent, as well as some great bands and artists from Saint John, Halifax, Ottawa and Moncton. Along with music and art there will also be artist talks, theatre performances, a zine fair and print sale, a songwriters circle, secret shows and much more.

Will the festival be an annual event?
It’s definitely something that I would be interested in continuing, so it is a good possibility. I’m excited to learn and grow from this first experience. 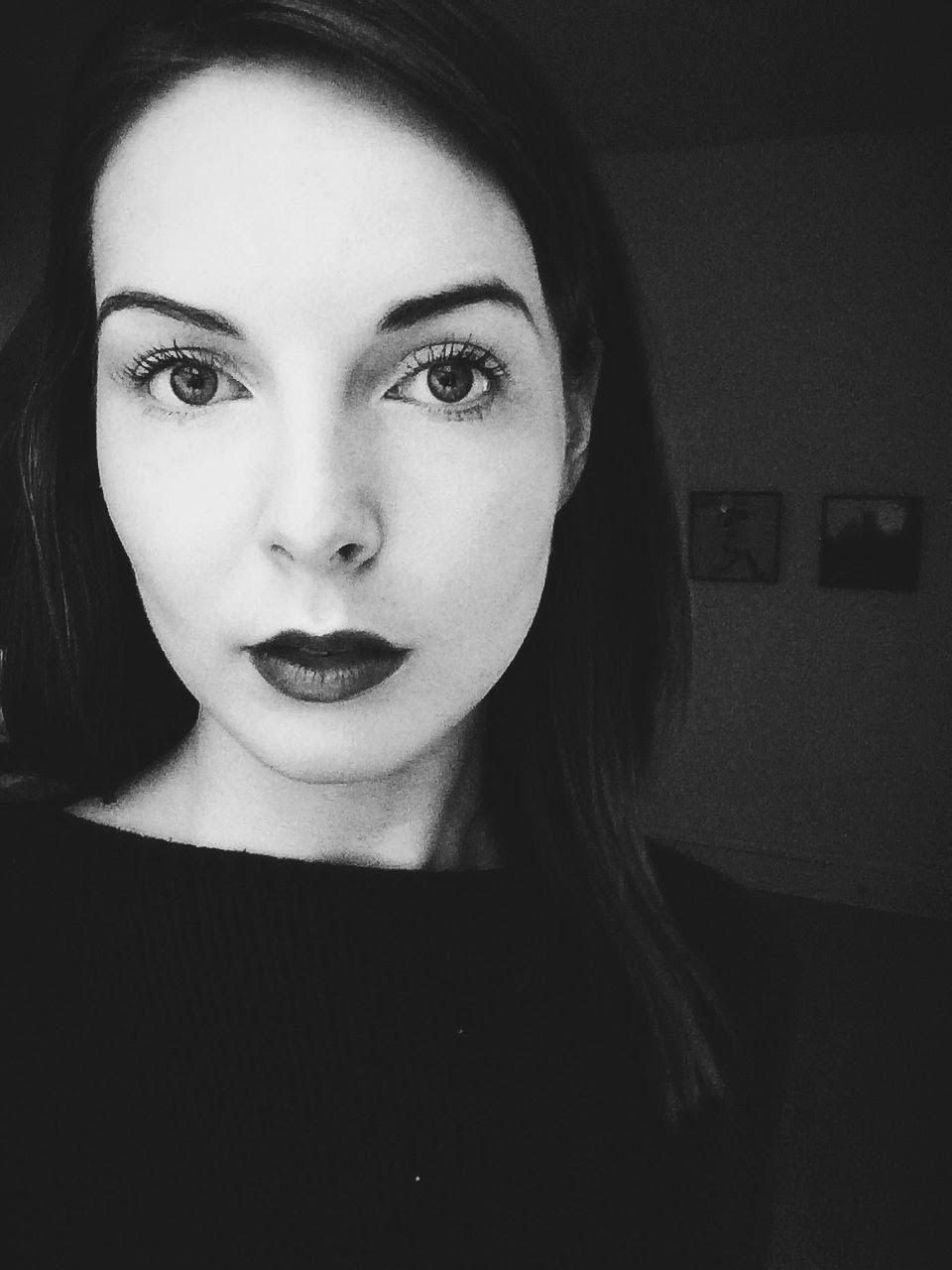 What are your thoughts on the state of the arts in Atlantic Canada today?
Things are improving. However we are not where we could be. There is so much talent in Atlantic Canada that is underappreciated and underfunded. Many artists are supporting other artists, and it is still extremely hard (if not impossible) to make a living as an artist or musician. People still continue to create art and music despite the financial and locational challenges, which is very inspiring. Atlantic Canada has world-class independent music festivals like Sappyfest and Shivering Songs, innovative art centers including The Khyber, Connexion ARC and Third Space Gallery, inspired collectives such as The Shifty Bits Cult and Shiftwork, as well as venues including The Capital Complex, Plan B, Peppers Pub and ReNeu Boutique dedicated to providing shows for local artists. These are just a few of the numerous people and spaces willing to assist and support the local and regional art scenes.

How can it be improved?
Improved support and appreciation from local communities is a great first step. It is important that people go out to the music and art shows provided in the local scene throughout the year, or else they may not exist for much longer. A revamp and updating of the Canada Music Fund in order to address the unfair, inadequate and outdated priorities that currently exist would be a big step in the right direction. Several grants in which musicians depended on to help support independent recording and touring have been suspended due to lack of funding, and that is detrimental to the individuals and organizations for whom that support is crucial to their survival. It is also important for people and groups to remember how many resources are available to them within their local and extended communities and to use those resources to benefit the whole of the Atlantic Canada music and arts scene.