Coming of Age with Ami McKay 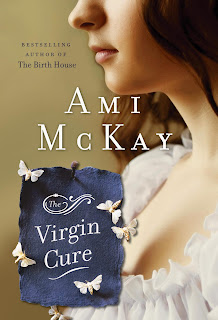