Have you Seen These Writers? 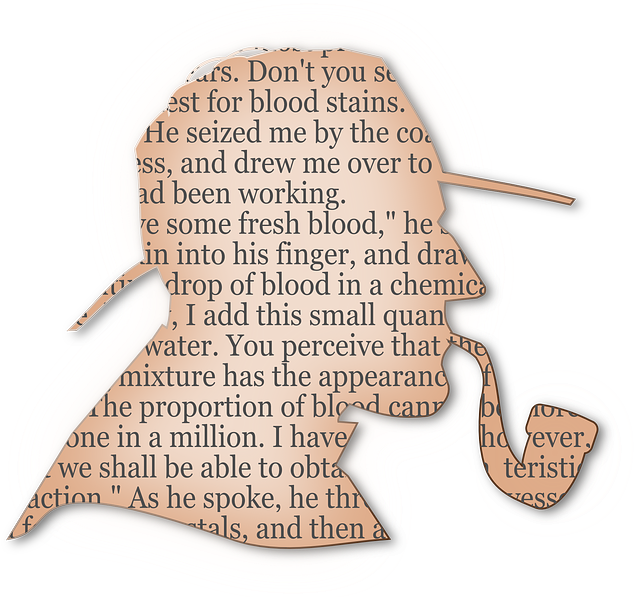 Word has it that five wanted (requested, in demand, desired) writers will be seen and heard on Saturday, July 26th.

The talented group of wordsmiths are Orysia Dawydiak, Steven Mayoff, Beth E. Janzen, Jeff Bursey and Kathleen Hamilton. They will read from their diverse works of fiction, non-fiction or poetry at the Stratford Public Library in Stratford PEI from 2 to 3:30pm.

Name: Orysia Dawydiak
Last seen:  Rolling into the PEI National Park on her rambling recumbent bike
Dreaming of:  Tasmania, jungles of Peru
When not writing: Practicing sheep calls and pulling out handfuls of nest lining from her shedding dogs
Favourite dessert: Lemon meringue pie
Last person she fantasized sharing a cup of tea with: Barbara Kingsolver
Favourite spot:  Odessa Farm solarium, listening to the wind
Name of literary work she will be reading from on July 26th: Prisoner of Hildaland
Description of that literary work in four words: Mythic, driven, adventure, loyalty

Name: Beth E. Janzen
Aliases: Beth Janzen
Last seen: Eating Nutella-flavoured frozen yogurt with Nutella on top
Gizmo of choice: Pen and notebook
When not writing: Teaching English to people who know more languages than she does
Cherished motto/mantra: “Leap and the net will appear.”
Last person she fantasized sharing a cup of tea or beer with: Kerry-Lee Powell
Favourite spot: Greenwich, PEI National Park in the summer or autumn
Name of literary work she will be reading from on July 26th: The Wedding and Other Stories
Description of that literary work in four words: compassionate, mysterious, ambiguous, intense (and sometimes, funny)

Name: Jeff Bursey.
Aliases: None.
Last seen: Walking with a cane from a chocolatier in central PEI.
Gizmo of choice: Dislike gizmos.
When not writing: What?  No, I mean: reading.
Cherished motto/mantra: We live in Hope. It’s a big town.
Last person he fantasized sharing a cup of tea or beer with: Jennifer Jason Lee if Christine Ricci was unavailable.
Favourite spot: Anywhere along water.
Name of literary work he will be reading from on July 26th: Unidentified man at left of photo
Description of that literary work in four words: Humorous, self-reflexive, exploratory, charlottetownian.


Name: Steven Mayoff
Aliases: Sweet Tooth Stevie aka Mojomatic the Lo-Fi Blues Poet
Last seen: Power walking through the back roads of West Prince with Swedish rock gods The Maharajas blasting on his iPod.
Gizmo of choice: The steam-powered abacus
When not writing: Marathon sleep eating.
Cherished motto/mantra: "A waist is a terrible thing to mind." ~ Fatty Arbuckle
Last person he fantasized sharing a cup of tea or beer with: Jeff Bursey
Favourite spot: Somewhere between the moon and Miminegash
Name of literary work he will be reading from July 26th: Our Lady Of Steerage
Description of that literary work in four words: nonlinear, bipolar, spiritual, unrequited

We have received limited Intel about the elusive Kathleen Hamilton.
What we know: She is an award-winning screenwriter, playwright and poet, as well as an actor, director, teacher and memoir writer.
Examples of previous published works include: Sex After Baby: Why There is None (memoir), Crazy on You (screenplay), Shameless Hussies (play), Blonde Moments (play)…
She has said: “I give myself full freedom to follow my enthusiasms…New challenges are what entice me out of bed in the morning.  And they have to be worthy challenges because I have a very comfortable bed.”
Name of literary work she will be reading from on July 26th: High Flying Bird (new memoir in progress)